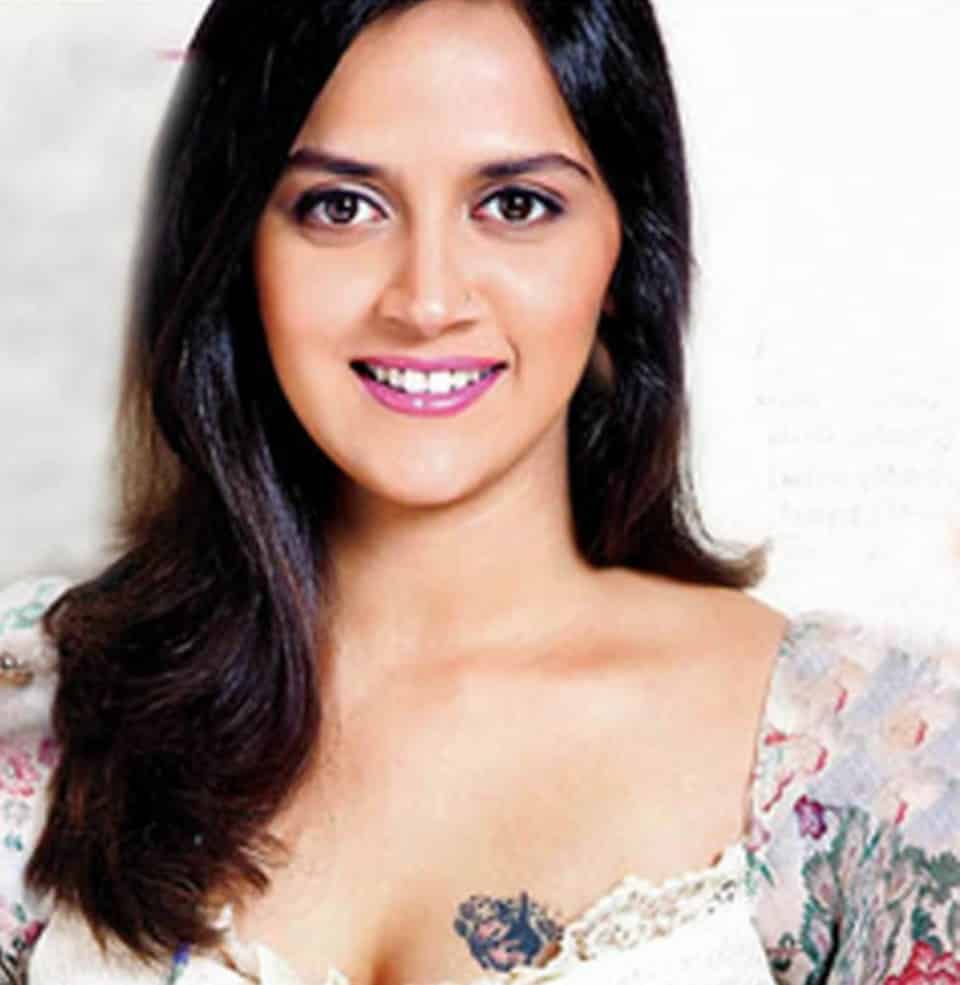 If you have watched the famous Bollywood film ‘Na Tum Jano Na Hum”, you must remember Ahana Deol, who appeared in this film along with her sisiter Esha Deol, Saif Ali Khan, and Hritik Roshan in 2002.

Besides being a fine actress, she is a marvelous dancer too. There are many hidden facts about her which you really want to know.

Very few people might know the fact that Ahana Deol is the youngest daughter of the veteran Bollywood actors, Dhermandar and Hema Malini and sister of Esha Deol, Sunny Deol, and Bobby Deol. So, Did you know it before?

2. Dance flows in her veins!

She is a qualified Odissi dancer besides being a superb actress. She participated in the Khajuraho dance festival, especially in the country and abroad too. Dance is her hobby too so she is deeply attached to dancing. [1]

3. Deeply attached with her son and twin daughters

We are sure that you don’t k know the fact that she is a loving mommy too besides being a busy actress. She has one son and two twin daughters and she is in deep love with them. Whenever she gets free time, she tries to spend it with her family and children.

5. Her great interest in Film making and direction

Very few people might know that Ahana Deol has worked as an assistant director in the famous film of Sanjay Leila Bhansali, Guzarish. She had been interested in filmmaking and direction from an early age so it was like her dream came true.

If you see the Instagram account of Ahana Deol, you will get to know that she is a great nature lover. She regularly posts pictures of nature and quiet and calm places.

It must be an interesting fact for you that Ahana Deol is a great foody! When she sees Punjabi food, there is no turning back for her! She is such a great lover of Punjabi cuisine. Her food’s love can be seen on her Instagram account.

It is a hidden fact about Ahana Deol that she keeps the fast of Karvachauth for his husband, which is a part of Hindu religion and tradition. In this way, she expresses love for her husband.