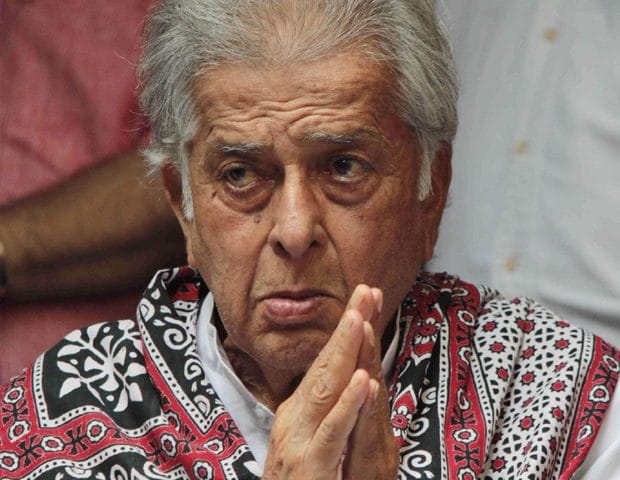 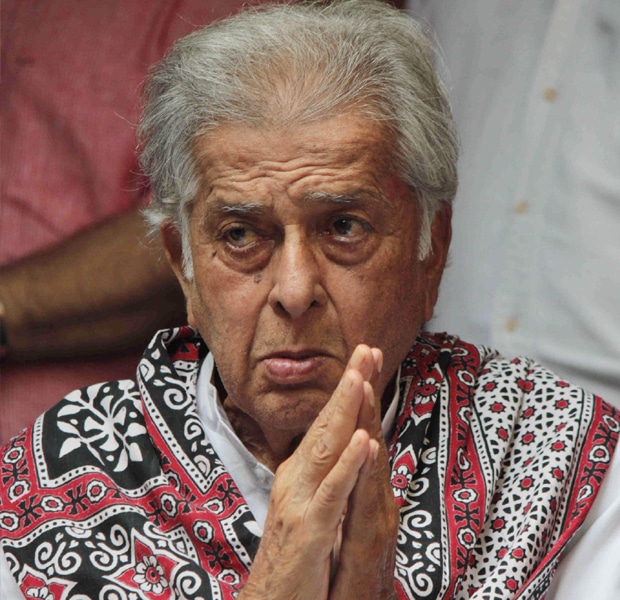 Favorite Food: "It will be a great achievement for mankind when a man finally learns to become a human" 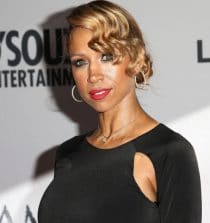 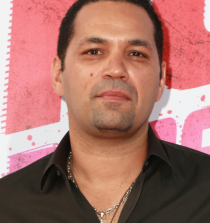 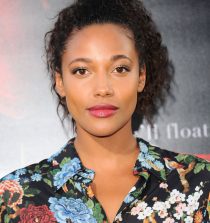 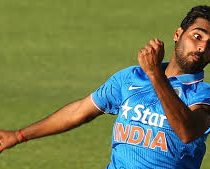 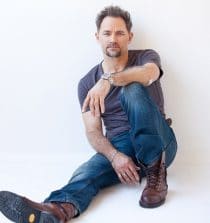 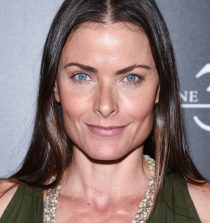 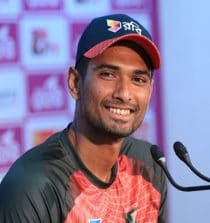 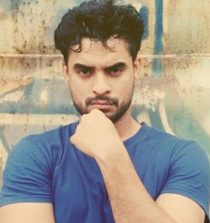 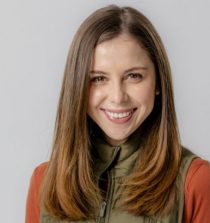 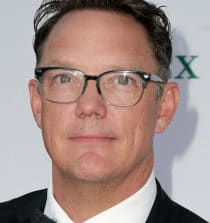 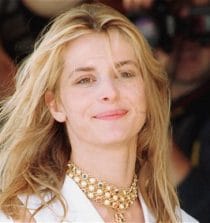 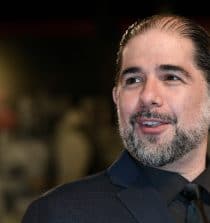