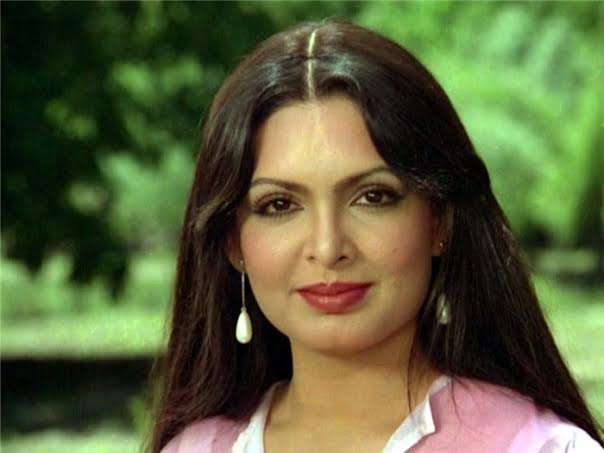 Parveen Babi was born on 4 April in the year 1949 in Junagadh in Gujrat in India. She studied at Mount Carmel High School in Ahmedabad in Gujrat in India. The actress enrolled in St. Xavier’s College in Ahmedabad, and the star has a degree of graduation in English Literature. The name of the dad of the superstar is Vali Muhammad Khan Babi, who with, the Nawab of Junagadh, administered the systems. The name of the mom of Parveen Babi was Jamal Bakhte Babi. Her parents welcomed her into the world fourteen years after they had tied the knot of eternity. By birth, the actress was a Muslim, but she accepted Christianity later. The audience linked the star to actors Amitabh Bachchan, Kabir Bedi, and Danny Denzongpa. The superstar had Schizophrenia, and life circumstances when she was with Mahesh Bhatt proved hard for her to handle. On 20 January, in 2005, at fifty-five, she took her last breath because of diabetes. In Mumbai, her relatives buried her at Santacruz.

In the year 1976, Time Magazine showcased a picture of Parveen Babi on its cover page.