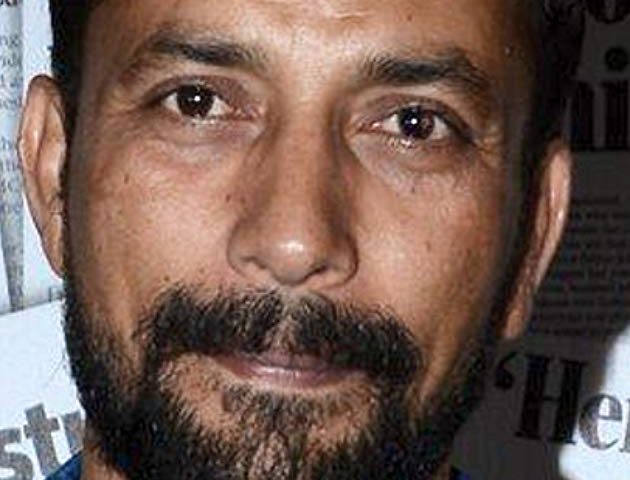 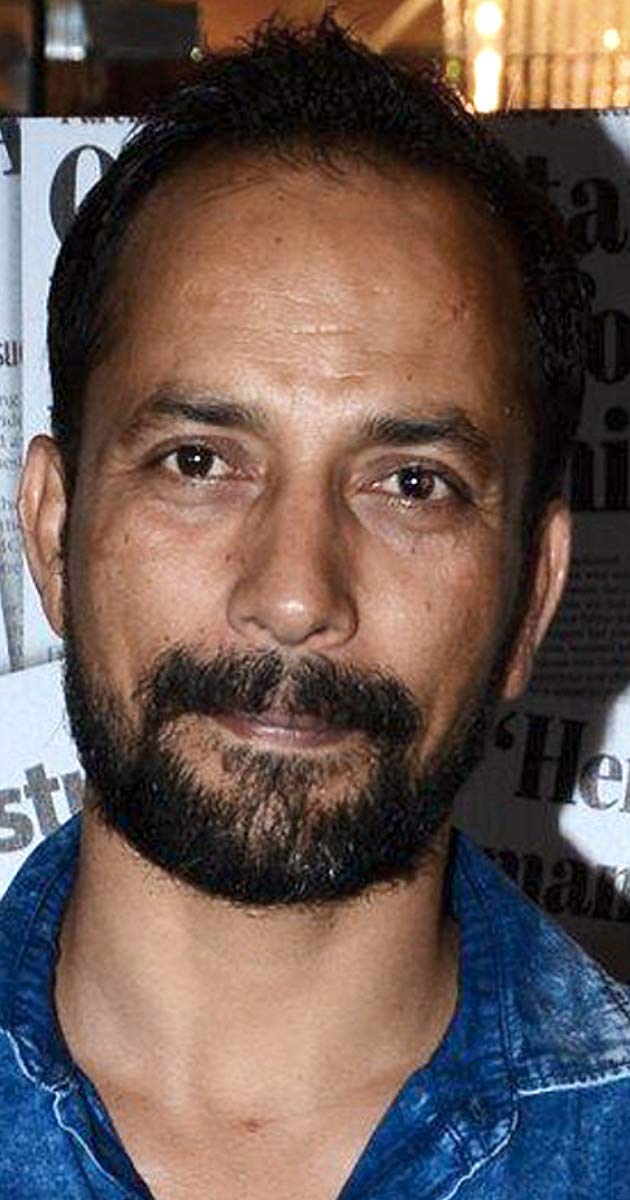 Deepak Dobriyal is an actor, hailing from India and born on 1st September, Pauri, Garhwal, India. He mainly works in the Bollywood film industry and appeared in several movies. He is the winner of various awards that he has won for his amazing work and outstanding performances. He is mainly known for the movie “Omkara” released in 2006, starring Ajay Devgan.

Initially, Deepak Dobriyal worked as a theatre actor and later, moved into the Bollywood movies. In 1994, he worked under the guidance of the famed theatre director Arvind Gaur. He played a variety of roles in different plays including “Tughlaq”, “Andha Yug”, “Final Solutions”, “Desire Under the Elms”, “Rakt Kalyan”, “Court Martial”, “Dario Fo’s Operation Three Star”, and others are worth sharing.

Among various notable achievements, he won the Times Of India Film Awards for the comic role in the movie “Tanu Weds Manu Returns” in 2016, Apart from this, he has won several awards and also earned various nominations.