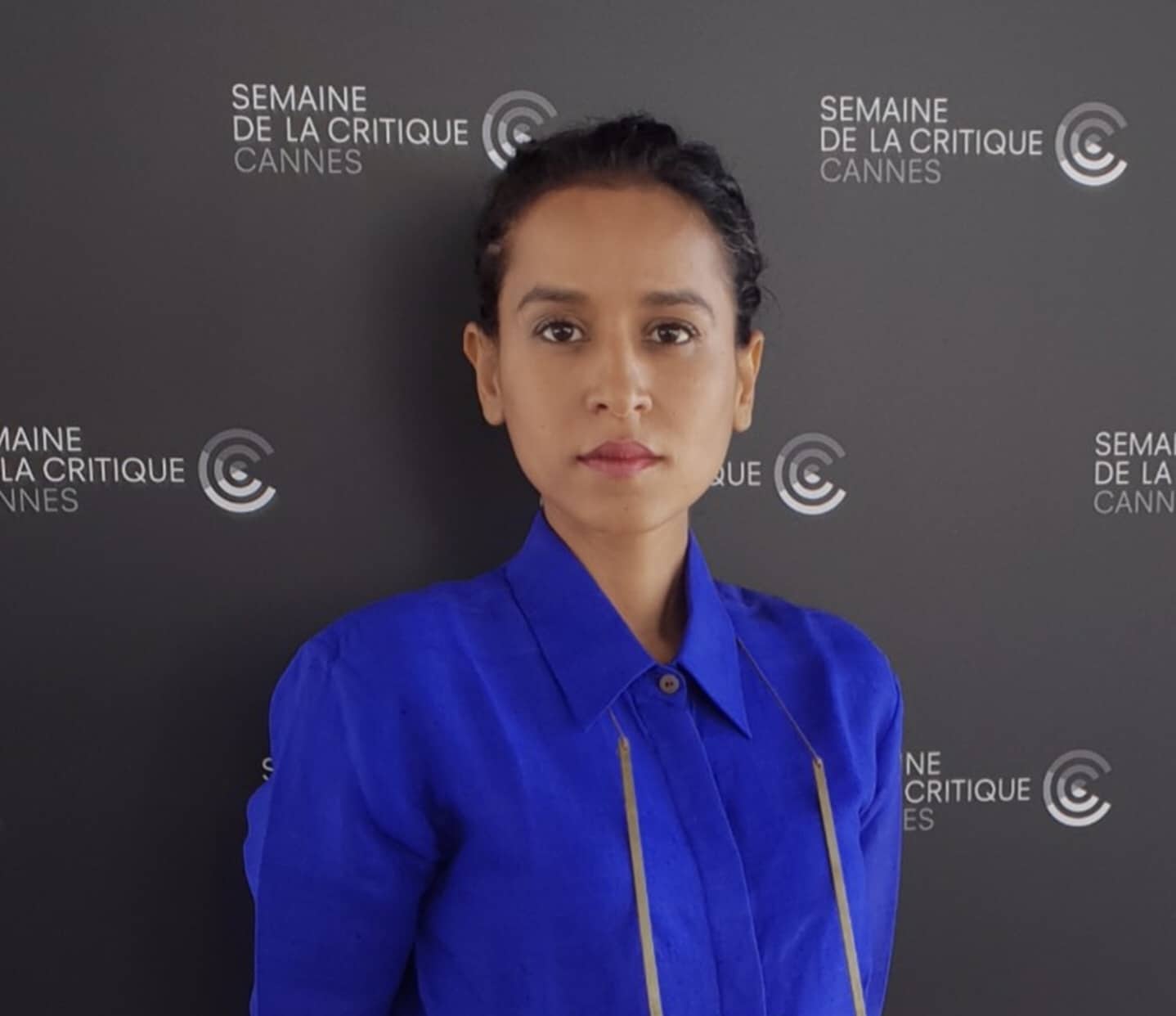 Tillotama Shome is a high-spirited actress, born in Kolkata, West Bengal, India.  She has done a double Masters in English Literature and Educational Theatre from New York University. In 2001, she made her debut movie “Monsoon Wedding” which was directed by Mira Nair. In the movie, she portrayed the role of Alice for which she got huge acclaim. Apart from movies, she has also acted in a variety of theater plays. A very few people know that she is a member of Bachchan’s family as her husband Kunal is the son of Jaya Bachchan’s sister.

Before joining the film industry, Tillotama Shome took the start of her career as an artist and taught Art at Creative Arts. It’s an organization that conveys social awareness messages through theatre. In 2001, she made her acting debut with a movie named “Monsoon Wedding” which was directed by Mira Nair. Subsequently, she got many offers and worked in numerous Hindi and English movies. Meanwhile, she established herself as the best actress in Bengali, Punjabi, and Nepali cinema. She is one of the finest actresses and has worked for 16 years in Hollywood and Bollywood. Undoubtedly, she has an incredible talent as she had given splendid performances during her career life. In 2009, she appeared in an English-Australian movie “The Waiting City” which was directed by Claire McCarthy. Later, appeared in another movie “Gangor” which was based on a novel written by Mahashweta Devi. It was directed for the purpose of raising social awareness. Thereafter, she made an appearance in the Bengali movie “Tasher Desh” by Qaushiq Mukherjee. In the movie, she worked alongside Soumyak Kanri Debiswas and Anubrata Basu. While it was released in 2012. Also, she acted in the movie “Shangai” which was directed by Dibaker Banerjee. However, Tillotama Shome has worked in many movies and made herself a successful actress.

Tillotama Shome was honored with the title “Best Actress” for the movie “Qissa” in the new Horizons Competition of the 7th Abu Dhabi Film Festival. 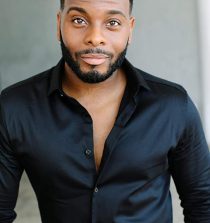 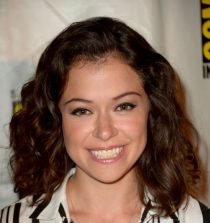 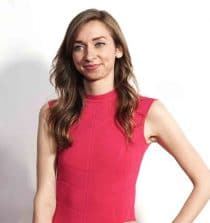 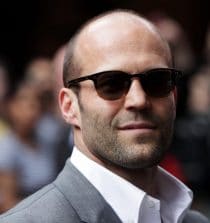 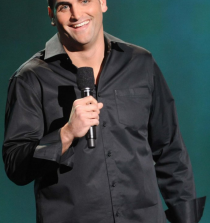 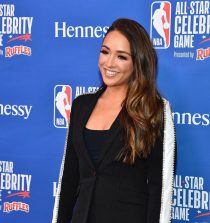 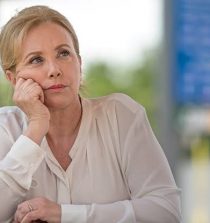 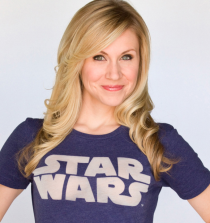 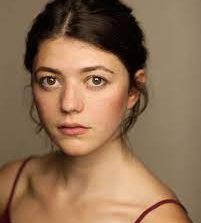 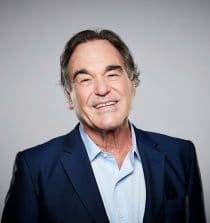 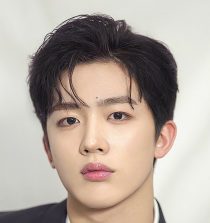 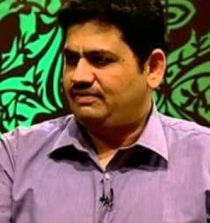