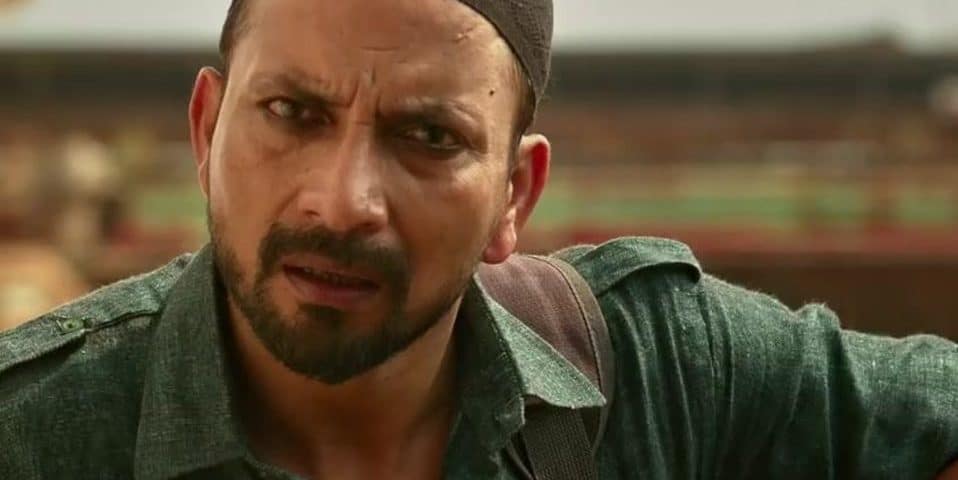 Deepak Dobriyal is an Indian actor, born on the 1st of September, 1975, in Uttarakhand but later moved to Delhi. Deepak is an underrated actor who has managed to perform in many award-winning Bollywood films, with the most popular actors such as, Saif Ali Khan, Ajay Devgan, Kareena Kapoor, Salman Khan, Sonakshi Sinha, Irrfan Khan, and many others. His career began in the year 1994, and so far Deepak has worked in various Indian movies, but he is the most popular for his work in the films Hindi Medium 2017, Tannu weds Mannu 2011, Maqbool 2004, Omkara 2006, Dabangg 2, 2012, and Baaghi 2, 2018. However, there are more things to know about his personal and professional life. And here we are going to share some lesser facts to get to know about him. So, let us have a look at these unknown facts! 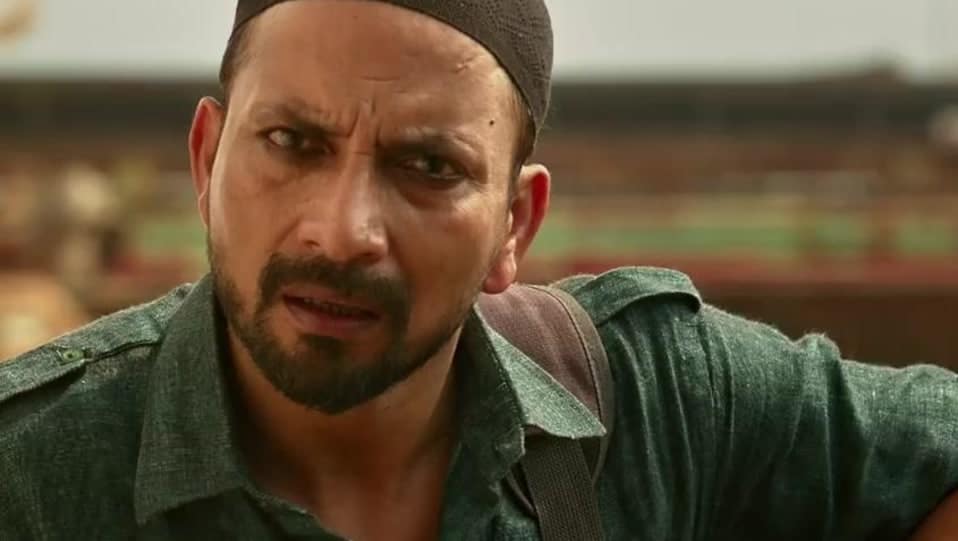 He was born in a district Pauri Garhwal of an Indian state called Uttarkhand. The actor, Dobriyal loves spending his me time with his hobbies, as he loves watching movies and listening to music in his spare time.

Deepak’s family had moved from Pauri Garhwal to Katwariya Saray when he was only 5 years old. He went to the Boys Senior Secondary School Begumpur, located in Delhi.

Deepak’s parents are from a village called Kabra. His father was not in favor of his son’s choice to pursue acting and even prevented him from doing so. However, Deepak’s uncle convinced his father which eventually changed his mind.

His career began in the year 1994, with Arvind Gaur, who is a well-known Indian director. After working with him for years, Deepak started working with another director named N.K Sharma.

Deepak has won several awards in his career, such as a Filmfare Award on his Special Performance in the film Omkara 2007. Similarly,3 awards for playing the Best Actor in a Comic Role, for the film Tannu weds Mannu.

The actor, Dobriyal had a love for acting since his childhood, and being a passionate man, he decided to join the field of acting as a career. Becoming an actor is like a dream come true for him. That’s awesome!

Deepak has two adorable children, a son, and a daughter. He shared their pictures on his social media in 2020 and called them his best teachers. In another photo, he stated that he is blessed to have a daughter.

Deepak Dobriyal is a huge dog lover. His social media is filled with a lot of pictures of him playing and hanging out with dogs, that he either came across on sets while working or streets of India.