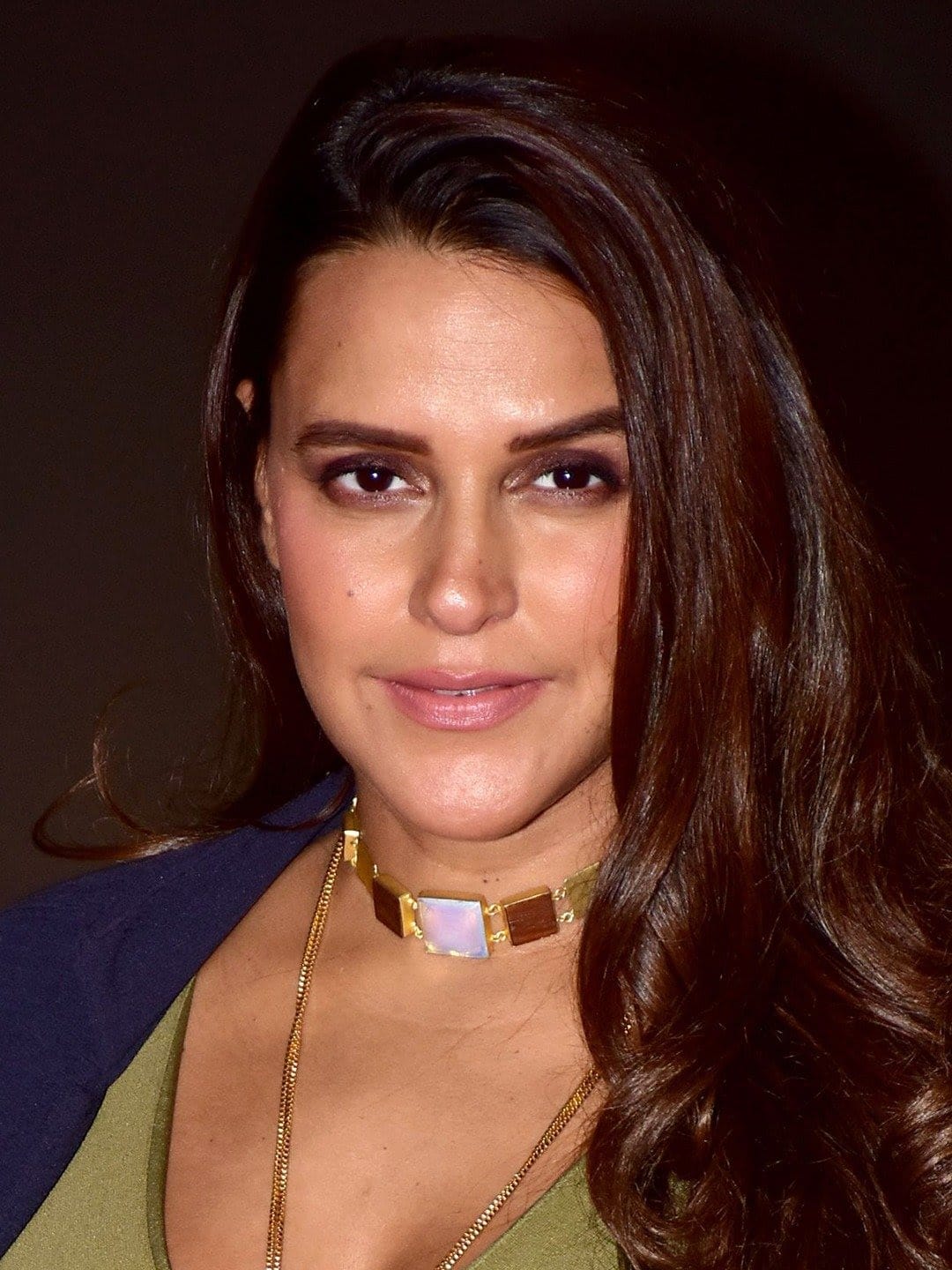 Neha Dhupia is a renowned Indian movie actress as well as a victor of beauty pageant contest who predominantly appears in Punjabi, Hindi, Malayalam and Telugu movies. She conquered Femina Miss India pageant contest 2002. She made her first Bollywood debut with the movie titled Qayamat – City under Threat.

Neha Dhupia made her first acting debut with a play called Graffiti. After that, she starred in a musical video for Euphoria Indipop band and also modeled for a number of ad campaigns. She afterwards starred in a television serial titled Rajdhani.

In the same years, Neha Dhupia starred in a number of supporting roles in movies like Ek Chalis Ki Last Local, Chup Chup Ke, Maharathi, Mithya, Dasvidaniya and Singh Is Kinng. In the year 2011, she portrayed the role of Eva Braun in the movie titled Dear Friend Hitler with respect to Mahatma Gandhi. Neha tied the knot with famous actor Angad Bedi and the wedding ceremony was held on 10th May, 2018 in a Gurudwara. In the year 2018, she was blessed with a baby girl named Mehr Dhupia Bedi.