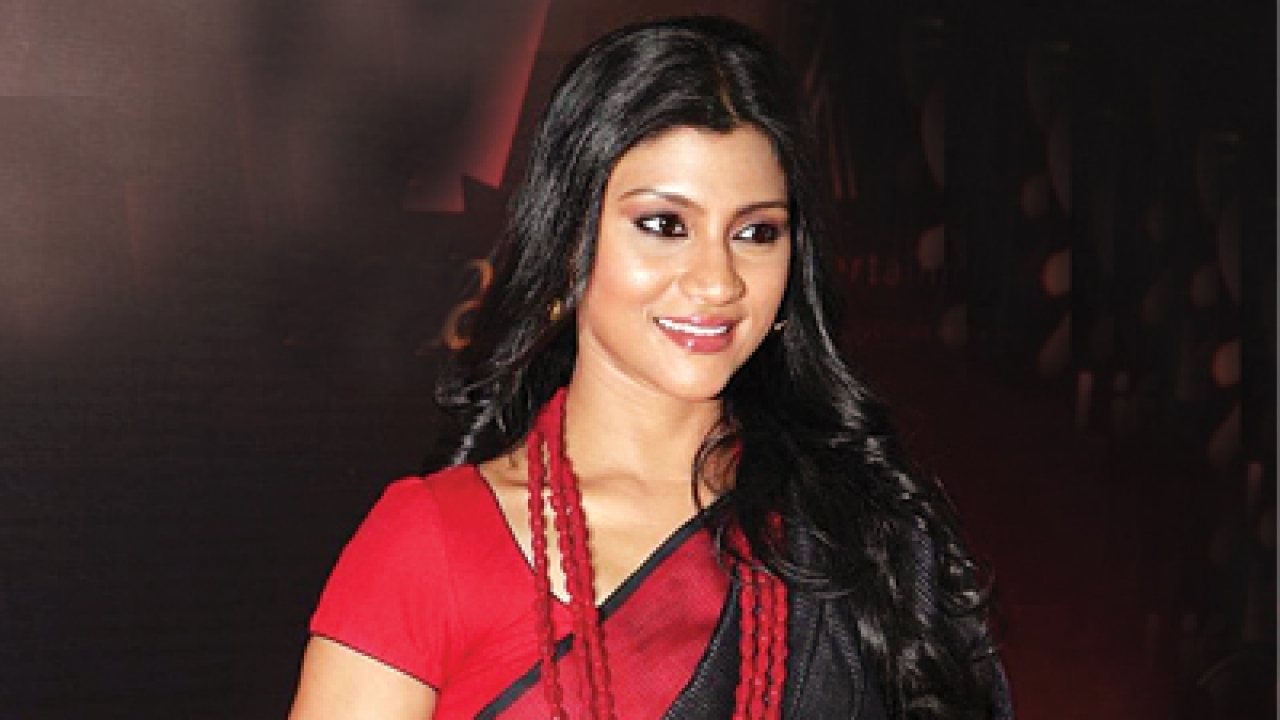 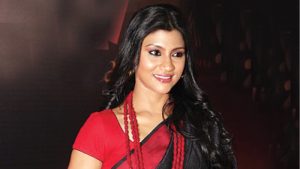 Konkona Sen Sharma is one of the finest and most talented actresses of the Bollywood film industry. She has been working in the Hindi cinema and has acted in various Indian movies for which she earned huge success and appreciation. She was born on 3rd December 1979, hailing from Calcutta, West Bengal, India. She is the daughter of Mukul Sharma and Aparna Sen. Being the only pampered child of her parents, she is the most loving daughter who loves to take care of her parents. Konkona Sen Sharma’s skills are not limited to just acting, yet she is blessed with amazing writing and direction skills.

The gorgeous, attractive actress did her schooling from the Calcutta International School and later earned a degree in English Literature from Delhi University as she moved to Delhi after completing her schooling. While she has strong roots in the Bengali film industry because her mother is a famed actress and director in the Bengali film industry. Konkona Sen Sharma is a granddaughter of Chidananda Dasgupta- a film critic who formed the Calcutta Film Society. In 1983, Konkona first appeared in the Bengali movie “Indira”. It was the time when she was just 4 years of age. In 2000, she made her Tollywood debut movie “Ek He Aachhe Kanya” for which she was honored with the Bengali Film Journalists’ Association Awards in the year 2002. She has established herself as the best actress and also tried her hands-on writing and direction. Moreover, she has worked alongside her mother in the Bengali movie “Titli” and was honored with the Kalakaar Award for the best performance. Later, her mother directed a movie named “Mr.& Mrs. Lyer” in which Konkona Sen Sharma was featured. It was an English movie for which she won the National Award for the category of Best Actress. Apart from this, she appeared in the Bollywood movie “OmKaara” starring Ajay Devgan, Saif Ali Khan, and others who played vital roles. Fortunately, Konkona Sen got three Filmfare Awards including the Zee Cine Award and the National Award. She initially appeared in the Bollywood movie “Page 3” which was her first Hindi movie and it was directed by Madhur Bhandarkar. Later, she appeared in another movie “Life in a ….Metro”. While some of her best movies include “Laaga Chunari Mein Daagh” in which she worked alongside Rani Mukherjee, Abhishek Bachchan, and others. Also, she appeared in the most popular movie “Aaja Nachle” starring Madhuri Dixit Nene and others who played vital roles. Konkon Sen Sharma also made an appearance in movies including “The Blue Mug” which was directed by Atul Kumar and it was released in 2009. In 2015, she worked on another film project “The Death In The Gunj” as a writer and a director. However, she has worked in more than 50 movies and also acted in 9 TV serials/ shows including “Picnic”, “Guftagoo”, “Side Hero” and others are worth sharing.

In the year 2010, Konkona Sen Sharma got married to Ranvir Shorey but when things didn’t go well between them, they decided to part their ways. In 2020, the couple got divorced and chose their own path to move on.