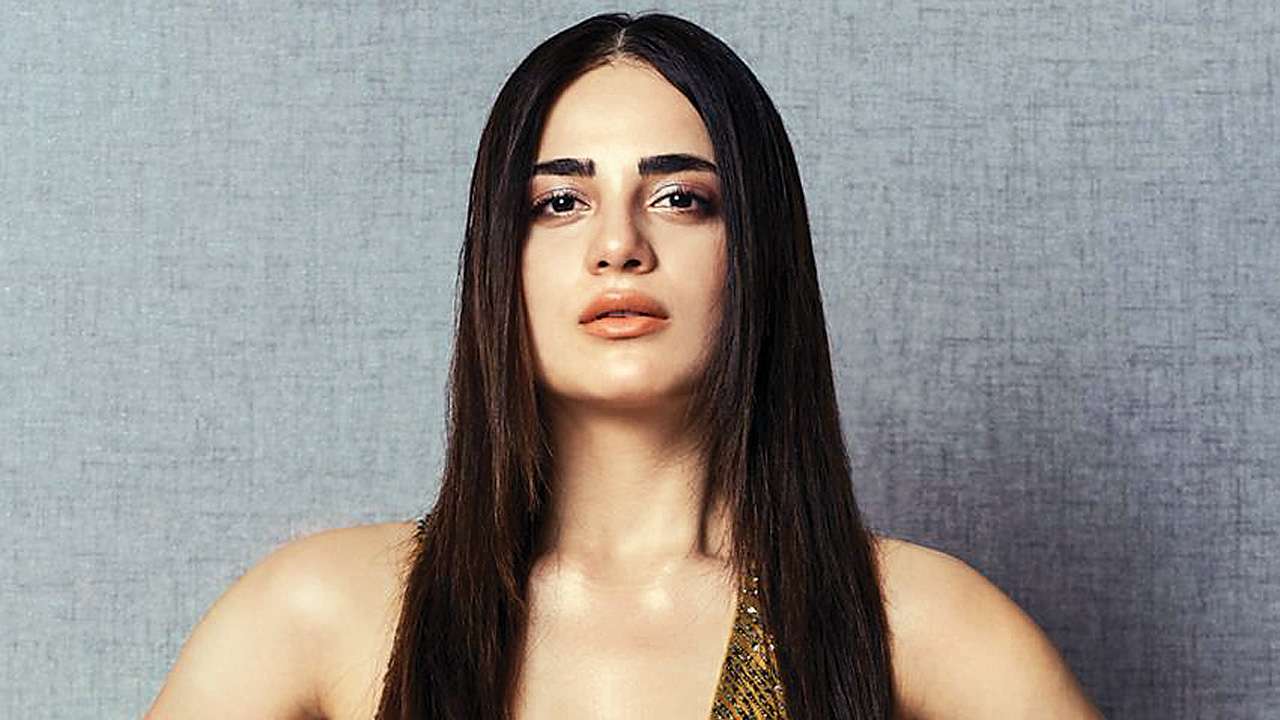 Radhika Madan is a TV and film actress, hailing from India. She is a former dance instructor and a TV personality as well. She exclusively works in the Bollywood film and entertainment industry and is mainly known for the role played in the serial “Meri Aashiqui Tum Se Hai” which was aired in 2014.

In 2014, she started her career with a TV serial named “Meri Aashiqui Tum Se Hai” ( a romantic drama) through which she rose into fame and started appearing in a variety of serials. While the serial was aired on Colors TV. She also participated in the dance reality show named “Jhalak Dikhla Jaa” season 8.

In 2018, she made her Bollywood film debut named “Pathaakha” which was directed by Vishal Bhardwaj.

In 2000, Radhika Madan worked in the movie “Angrezi Medium” in which she played the role of Tarika Ghasiteram Bansal and worked alongside Deepak Dobriyal and a late iconic star Irrfan Khan.

She also acted in the action-comedy movie “Mard Ko Dard Nahin Hota” which was directed by Vasan Bala. It was screened in the Midnight Madness section of the Toronto International Film Festival in 2018 and fortunately, it won the People’s Choice Award for Midnight Madness. In the movie, she performed stunts herself and she picked this movie for a unique script. Moreover, the film was screened at the MIAMI Film Festival.

However, she has worked in various movies and serials for which she won numerous awards and honors. Also, she has earned a few nominations as well.