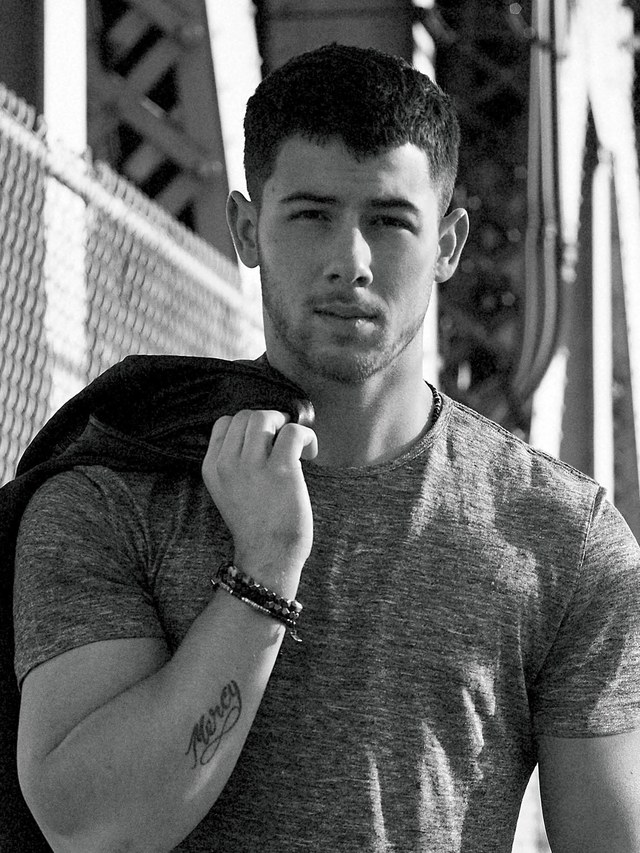 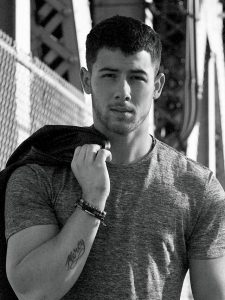 Nicholas Jerry Jonas professionally known as Nick Jonas was born on 16 September 1992 in Dallas, Texas, United States. He is an American singer, songwriter, and actor. He is best known for the musical band ‘Jonas Brothers’ which he formed with his brothers Kevin and Joe Jonas. At the age of seven, Nick Jonas started acting in theatre and caught the attention of Columbia Records, and Jonas released their band’s debut studio album named, It’s About Time (2016).

Nick Jonas’s career journey is like a roller coaster ride and we will try our best to highlight the ups and downs of his life below in this article.

Nick Jonas got fame when he was singing in a hair salon while his mother was getting a haircut. The Columbia Records company offered him to sing and the three brothers formed a band together, Kevin, Nick, and Joe Jonas – Jonas Brothers. After they released their debut album It’s About Time in 2016 with Columbia Records. It was a massive hit but the Jonas Brothers left Columbia Records and joined hands with Hollywood Records in 2017 and released their self-titled second studio album. Which made them quite famous.

Nick Jonas worked as an actor as well as a singer during his career journey. In 2008, Jonas Brothers released the band’s third album “A Little Bit Longer”, the album’s lead single “Burnin’ Up” hit the top five on the Billboard Hot 100 Chart. In 2009, Jonas Brothers confirmed a break after the release of their fourth studio album, Line, Viens, and Trying Times.

Nick Jonas formed a new band named, Nick Jonas & the Administration, released its first album in 2010 titled, Who I Am. After that, Nick Jonas tried to focus on his acting skills and started to appear on Television series. From 2013-2015, Nick Jonas released several singles including “Jealous”. In 2016, he released his third studio album named, Last Year Was Complicated, which eventually peaked at number two on the Billboard 200 chart in the U.S.

Nick Jonas has also made an appearance in the adventure comedy film Jumanji: Welcome to the Jungle alongside Dwayne Johnson, Kevin Hart, Jack Black, Karen Gillan, and Rhys Darby. The film became the highest-grossing movie of the year. In 2019, the Jonas Brothers got back and released the album Happiness Begins. In March 2021, Nick Jonas releases his third solo album named, Spaceman.

Nick Jonas suffered from Type 1 diabetes at the age of 13 and developed the Change for the Children Foundation with the help of his brothers. Nick Jonas have many girlfriends in the past, however, he is married now with Bollywood actress Priyanka Chopra. Before that, he dated Miley Cyrus (actress and singer) from 2006 to 2007, Selena Gomez in 2008-2010, Nicole Anderson in 2010, Delta Goodrem – an Australian singer in 2011-2012, Olivia Culpo from 2013-2015, and Demi Lovato.

Jonas proposed to Priyanka Chopra on July 19, 2018, a day after her birthday in Crete, Greece. In August 2018, they got engaged in a Punjabi Roka ceremony in Mumbai. In December 2018, the couple married at Umaid Bhawan Palace, Jodhpur in traditional Hindu and Christian ceremonies.