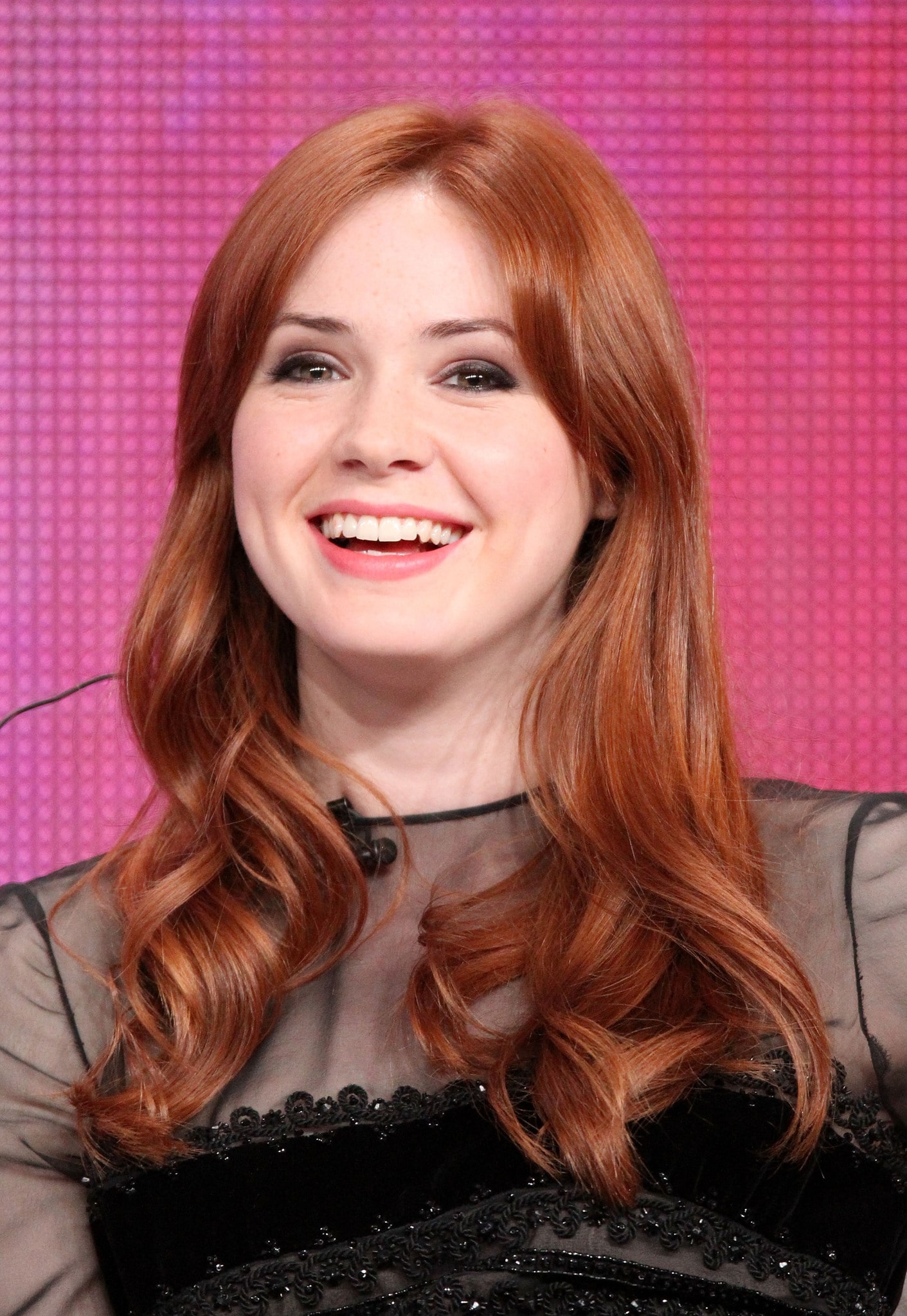 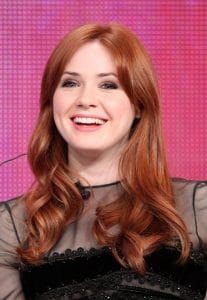 Karen Sheila Gillan is a Scottish actress and filmmaker. She earned much fame and recognition for her wonderful work in British films and television series. She is mainly known for playing the role of Amy Pond, a primary companion to the Eleventh Doctor in the sci-fi series named ‘Doctor Who’ which was started in 2010 and ended in 2013. For her performance, she won several awards and nominations.

During her early career, the actress Karen Gillan gained immense popularity for working in the thriller film named ‘Outcast’ (2010), as Jane Lockhart in the rom-com movie named ‘Not Another Happy Ending’ in 2013.

Gillan has some other film credits including Thor: Love and Thunder (2022) Guardians of the Galaxy Vol. 3 (2023), and others.

She rose to fame after appearing as Ruby Roundhouse in the action films ‘Jumanji: Welcome to the Jungle (2017) and Jumanji: The Next Level (2019), both earned commercial success.