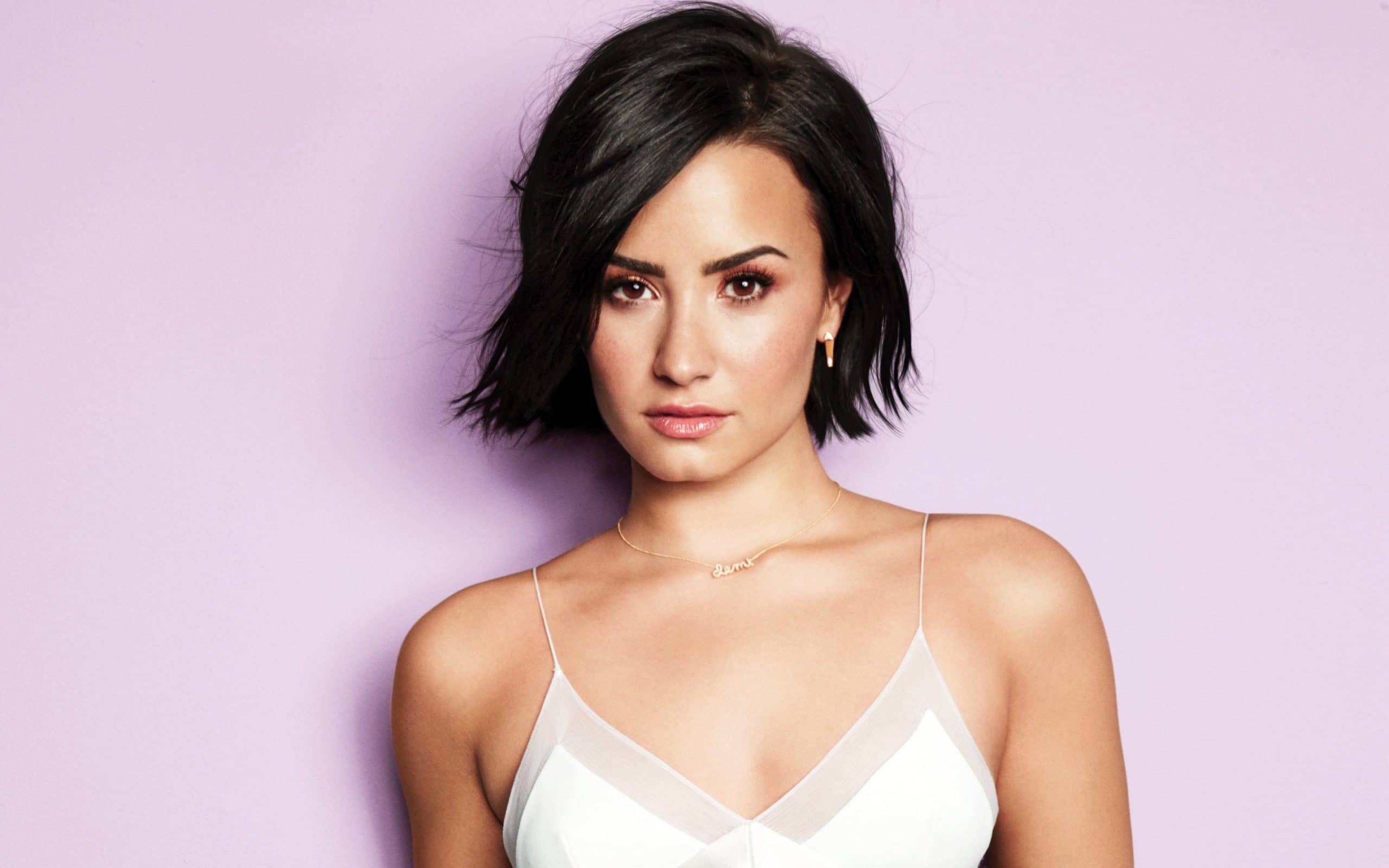 Demi Lovato (born on August 20, 1992) in New Mexico, United States. She has three sisters named Dallas, Madison De La Garza, an actress, and Amber. They learned to play the piano at age seven and guitar at ten, later; they took dancing and acting classes. Because of their acting career, Lovato was bullied and therefore requested homeschooling. Finally, they received their high-school degree.

Recently, in 2021, Demi Lovato publicly turned out as nonbinary and announced the decision to change their gender pronouns to “they/them,” and told that “this has come after a lot of healing and self-reflective work. I’m still learning and coming into myself. I’m not an expert or a spokesperson. Sharing this with you all now so you can find the courage to share who you truly are with your loved ones.” They had already turned out as nonbinary to their loved ones towards the end of 2020.

They began their acting career in 2002 when they first appeared on the children’s television series Barney & Friends alongside Selena Gomez from 2002 to 2004. Lovato got huge recognition worldwide for their role as Mitchie Torres in the musical television film Camp Rock alongside the Jonas Brothers (2008). The film’s soundtrack had “This Is Me”, Lovato’s debut single, and a duet with Joe Jonas. It got at number nine on the Billboard Hot 100.

In 2008, they signed with Hollywood Records and released their pop-rock debut album, Don’t Forget. The album debuted at number two on the Billboard 200 and its following Here We Go Again (2009), debuted at number one in their native U.S. The title track reached number 15 on the Hot 100.