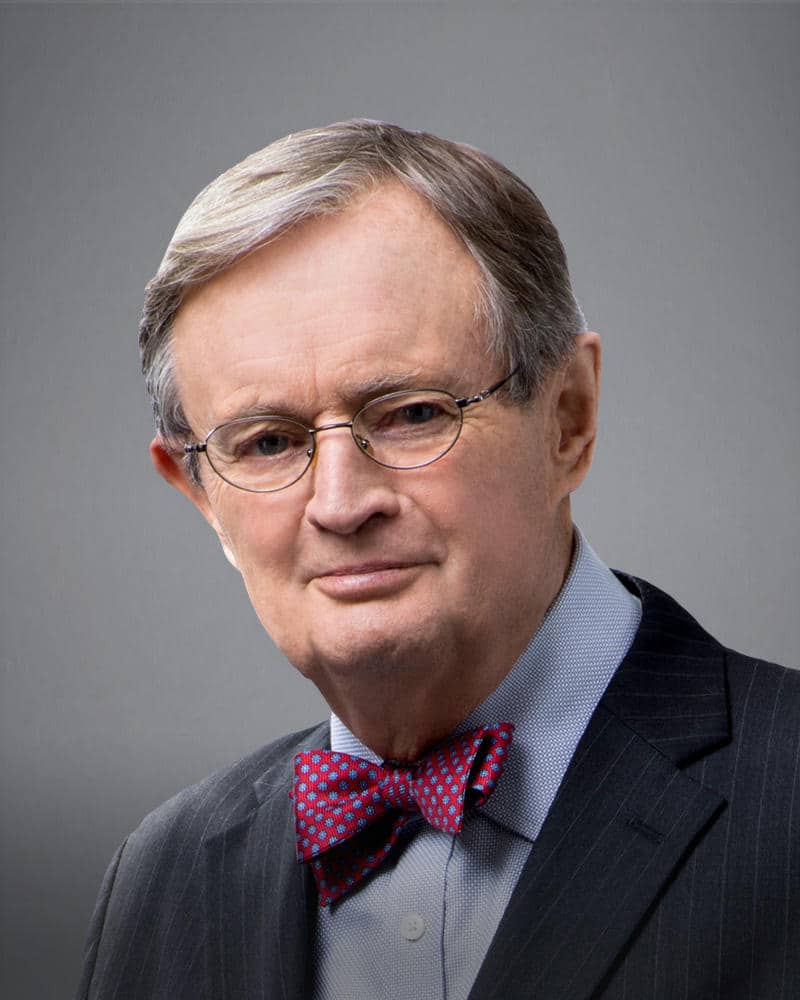 David Keith McCallum Jr. (born on 19 September 1933) in Maryhill, Glasgow, Scotland. He is a Scottish-American actor and musician.

McCallum first gained recognition in the 1960s for performing in The Man from U.N.C.L.E (1964, TV series). In later years, he has gained continued international recognition and popularity for his role in the American NCIS (2003, TV series). He is one of the last living actors from the war action film The Great Escape (1963). McCallum received a scholarship to University College School. He attended a boys’ school in Hampstead, London. His parents encouraged him to prepare for a career in music, so he played the oboe music instrument. He started doing boy sounds for the BBC radio repertory company in 1964. At age 17, he got engaged in local amateur drama and performed as Oberon in A Midsummer Night’s Dream with the Play and Pageant Union. At age 18, he left school and joined the National Service. He joined the British Army’s 3rd unit, the Middlesex Regiment. His regiment was part of the Royal West African Frontier Force. He served his country and established to lieutenant in 1954. However, he left the army and attended the Royal Academy of Dramatic Art in London. McCallum also voiced the characters of video games such as Paradox in FusionFall (2009) and The Grand Maeste in Diablo III: Reaper of Souls (2014).

Known For: Playing Illya Kuryakin in The Man from U.N.C.L.E. and Dr Donald “Ducky” Mallard on NCIS