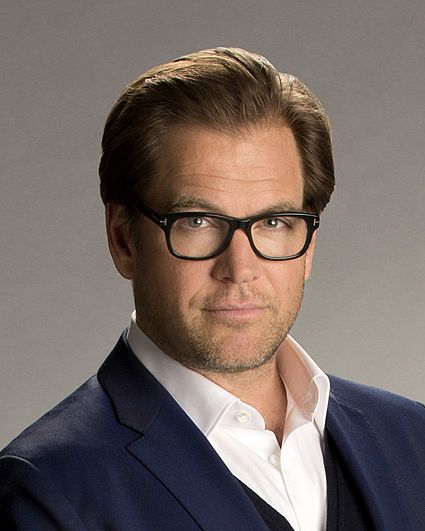 Known For: Playing the role of Anthony DiNozzo on the television series, NCIS and earlier played Logan Cale in the drama Dark Angel. In 2016, he began the title role of Dr. Jason Bull in Bull, a courtroom drama