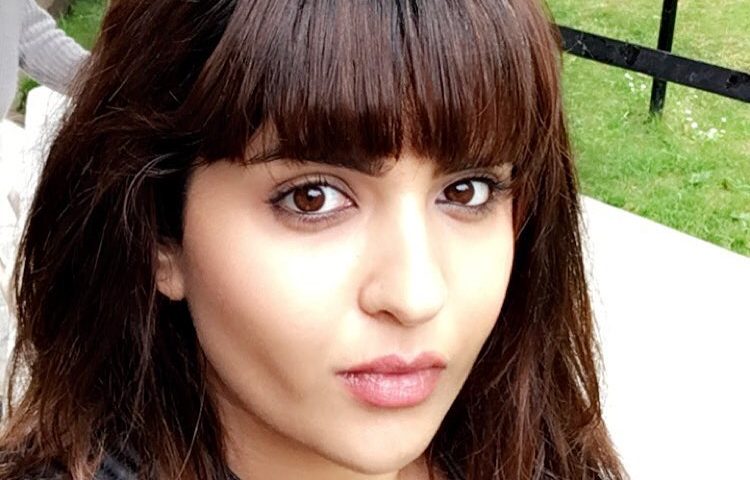 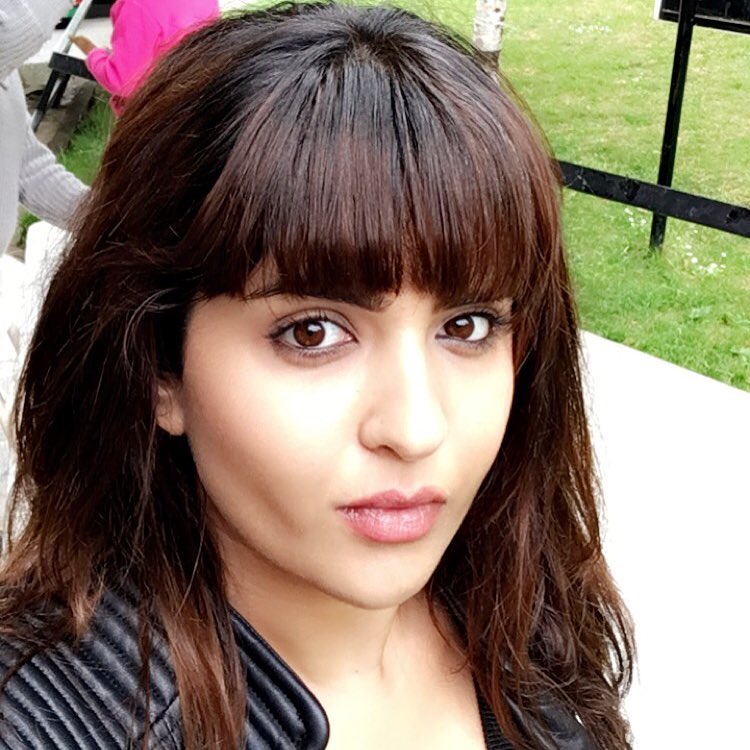 An Indian actress, Deeksha Seth is an actress who primarily works in Hindi films. Apart from acting, she built her career as a model and has worked for various notable brands. She is known for her Telugu debut film named ‘Vedam’ (2010), since then, she didn’t look back and continued to struggle.

She was born on 14th Feb 1990. Currently, she is 30 years old. She is famous for her good looks and charming personality which is enough to win everyone’s attention.

Deeksha Seth started off her acting career as an actress in 2010 when she debuted through a Telugu film named ‘Vedam’. In the following year, she made an appearance in films named ‘Mirapakaay’, ‘Wanted’, and ‘Rajapattai’ (2011).

Prior to her acting career, Deeksha Seth worked as a model and modeled for many prestigious brands. In 2009, she emerged on the list of finalists in Femina Miss India.

From 2010 to 2016, she was quite active in the industry and has given remarkable performances in movies including ‘Rebel’, ‘Jaggu Dada’, (2014), and many more that are worth watching. Even South Indian people are in love with her performances.

In 2009, Deeksha Seth was honored with the title of Femina Miss India as she emerged among the top 10 finalists.