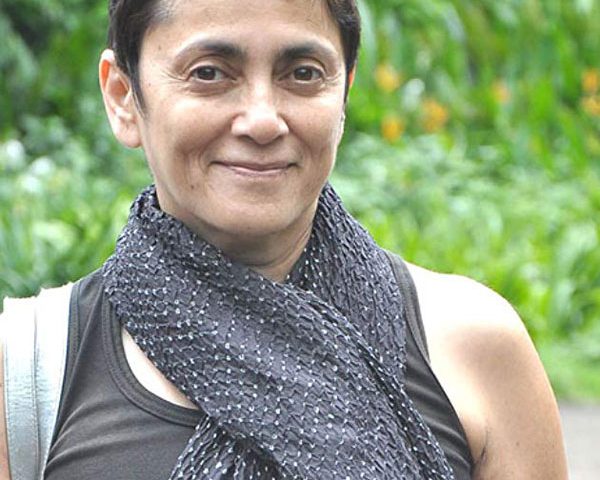 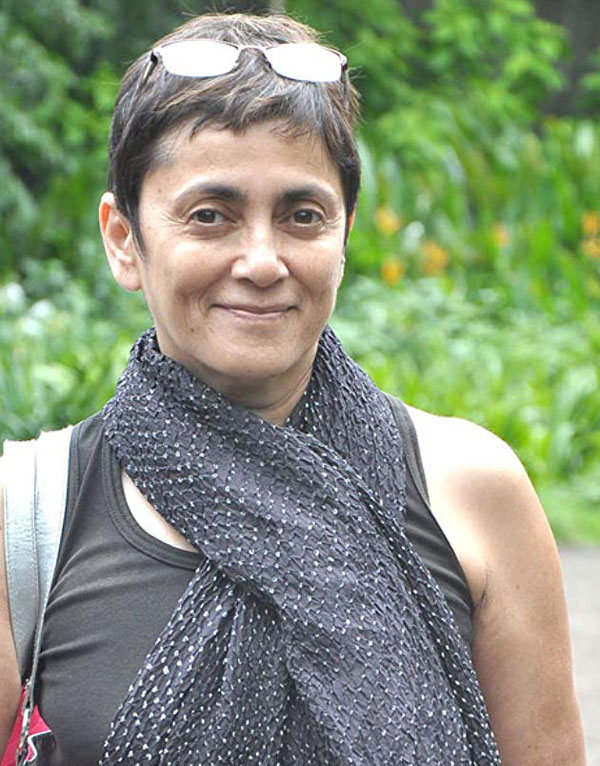 Deepa Sahi, one of the most popular Indian actresses who is known for her acting and production talents and is mainly known for the portrayal of Maya in the Bollywood film named ‘Maya Memsaab’ alongside Farukh Sheikh. It was released in the year 1993.

Sahi is a prominent face of Bollywood cinema where she has contributed by working in many acting and production gigs.

After making her acting debut in 1993, Deepa Sahi didn’t stop herself to work in Bollywood films. She accepted various offers and made a strong place in Hindi cinema.

Deepa Sahi is best known for her directorial debut film named ‘Tere Mere Phere’ which was released in 2011. The actress has worked alongside Bollywood hotshots during her career life and feels grateful to all those from she has learnt a lot.

However, there are many acting credits associated with her career. She is not just an actress, yet a celebrated director, producer, and writer. She has worked on the Bollywood film named ‘Oh Darling! Yeh Hai India’ as a writer.

Deepa Sahi has given wonderful movies to the Hindi cinema, but some of them are popular including ‘Maya Memsaab’, and ‘Oh Darling! Yeh Hai India’, starring Shahrukh Khan.