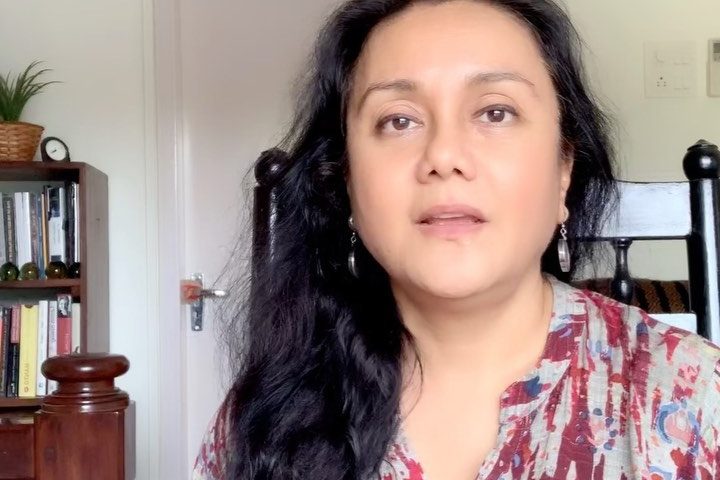 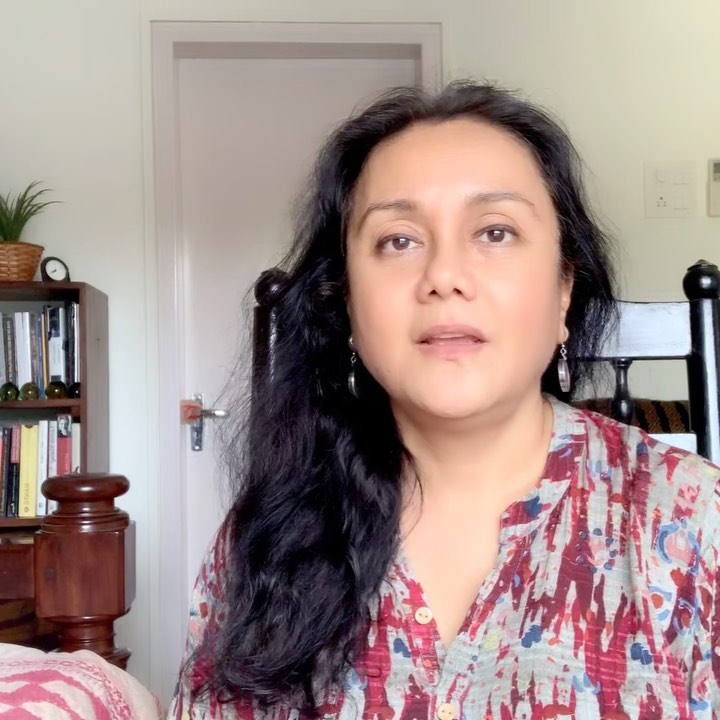 Deepika Amin was born as Deepika Deshpande. She is an Indian actress who predominantly works in Hindi movies. She is best known for her roles in the movies including ‘Fan’, ‘Humpty Sharma Ki Dulhaniya’, and many more.

Deepika has been working since  a long as she has acted in many theatre plays, television serials, shows, films, and web series as well.

The actress, Deepika Amin has been enthralling the viewers with her extraordinary performances. She is mainly known for appearing in the most-watched TV serial titled ‘Tashn-e-Ishq’. Among many others, she has worked in a TV show, like; Farmaan’.

She is basically from a Maharashtrian family. Her paternal grandfather was an award-winning Marathi poet named ‘Atmaram Ravaji Deshpande. While her paternal grandmother Kusumavati Deshpande was a Marathi writer and English professor.

Her father was an Air Vice Marshal in Indian Air Force. And her mother Kshama Deshpande is a well-trained Kathak dancer.

Deepika Amin is also a notable, well-trained classical singer and also, she is a guitarist.

Deepika Amin is a woman with multiple talents and she has been successfully managing her multiple professions and personal life as well. It’s like a big win!