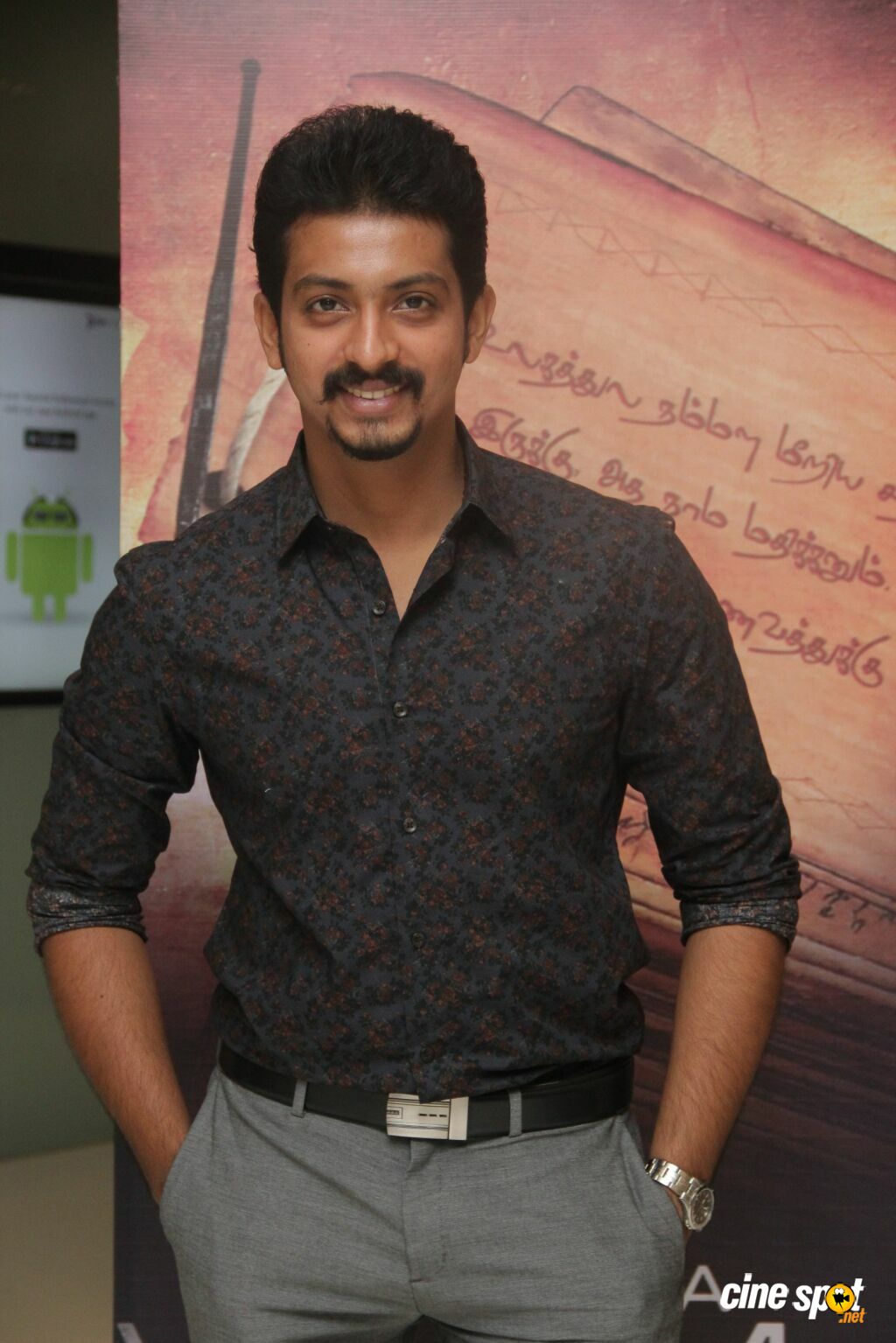 Deepak Paramesh is a film actor, hailing from India, and has worked in the Tamil film industry. He has worked in several movies and marked his identity in the cinematic world. He has the ability to win the hearts of many with his brilliant performances. He is the person with so many skills as being a passionate man, he always took an interest in acting. After completing his studies, he decided to join the acting line and wanted to become a popular actor.

The Indian actor, Deepak Paramesh initially worked in short films, and later, he appeared in the two anthology movies which were directed by Bench Talkies-The First Bench. The movies were released in the year 2015.

In 2016, he appeared in the movie “Aviyal” in which he portrayed the lead role. While he also made an appearance in the horror drama named “Unakkenna Venum Sollu”, in the year 2015. The horror drama got mixed reviews at the box office.

Also, he is extremely active in Dubsmash where he loves to make videos and also shares with millions of his fans. While he always takes inspiration from the veteran actors, such as; Kamal Hassan and Rajnikanth.

Being a motivated, talented star, he always believes in luck and fortune, so he considers his success as the biggest life’s achievement.