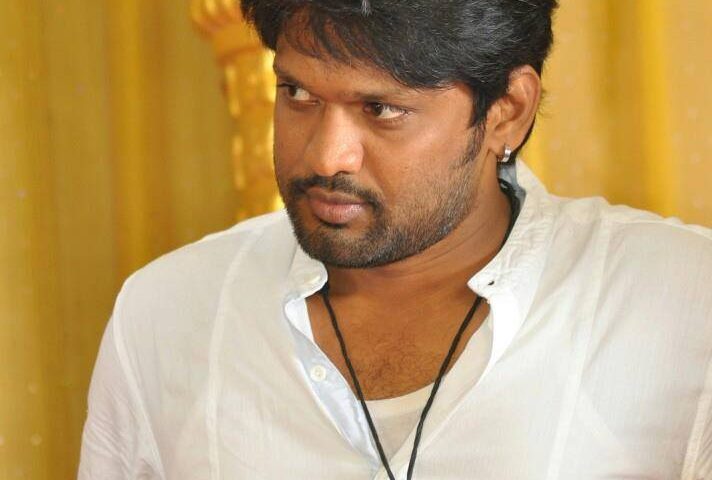 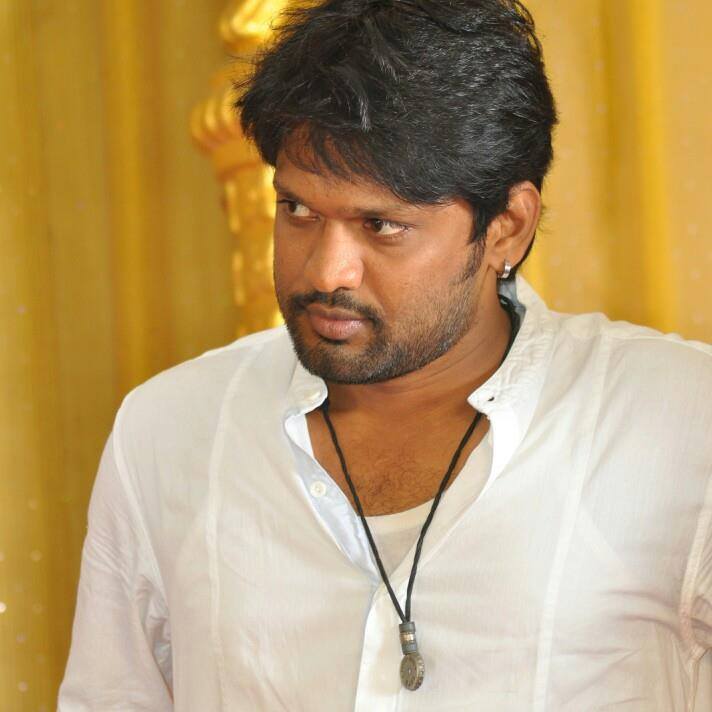 Soundararaja is a film actor and film producer, hailing from India and mainly works in South Indian movies. He has acted in various movies and marked his identity in the cinematic world. Also, he is good at his production skills and worked on a number of movies. The versatile actor is known for the amazing roles and performances he has given during the film career. While his fans noted him for his brilliant acting prowess.

He was born in Madura, India where he raised and grew up along with siblings and parents. He was an average student and being a passionate person, he also used to take part in various co-curricular activities.

He started his career with the role of a villain and appeared in the movie “Sundarapandian” which was released in the year 2012. The film was directed by S.R Prabakaran. Before making a debut, he worked as a system engineer in Singapore and France but he quit and decided to pursue acting as a career.

While he did several movies and also odd jobs due to financial crises. He worked as a salesman at a retail store and sometimes worked as a promoter as well.

He also joined the theatre group named “Koothu-P-Pattaraj” where he worked as an accountant and actor. Initially, he worked as a background actor, and later after gaining success, he appeared in several movies as a lead actor. Gradually, he became popular and won the hearts of many with his wonderful performances.

Alongside this, he also made his career in the field of production and worked on several movies. Also, he worked in some short films and gained much recognition.

The actor earned huge success and fame after living a struggling life, and he calls it the biggest achievement of his career life.