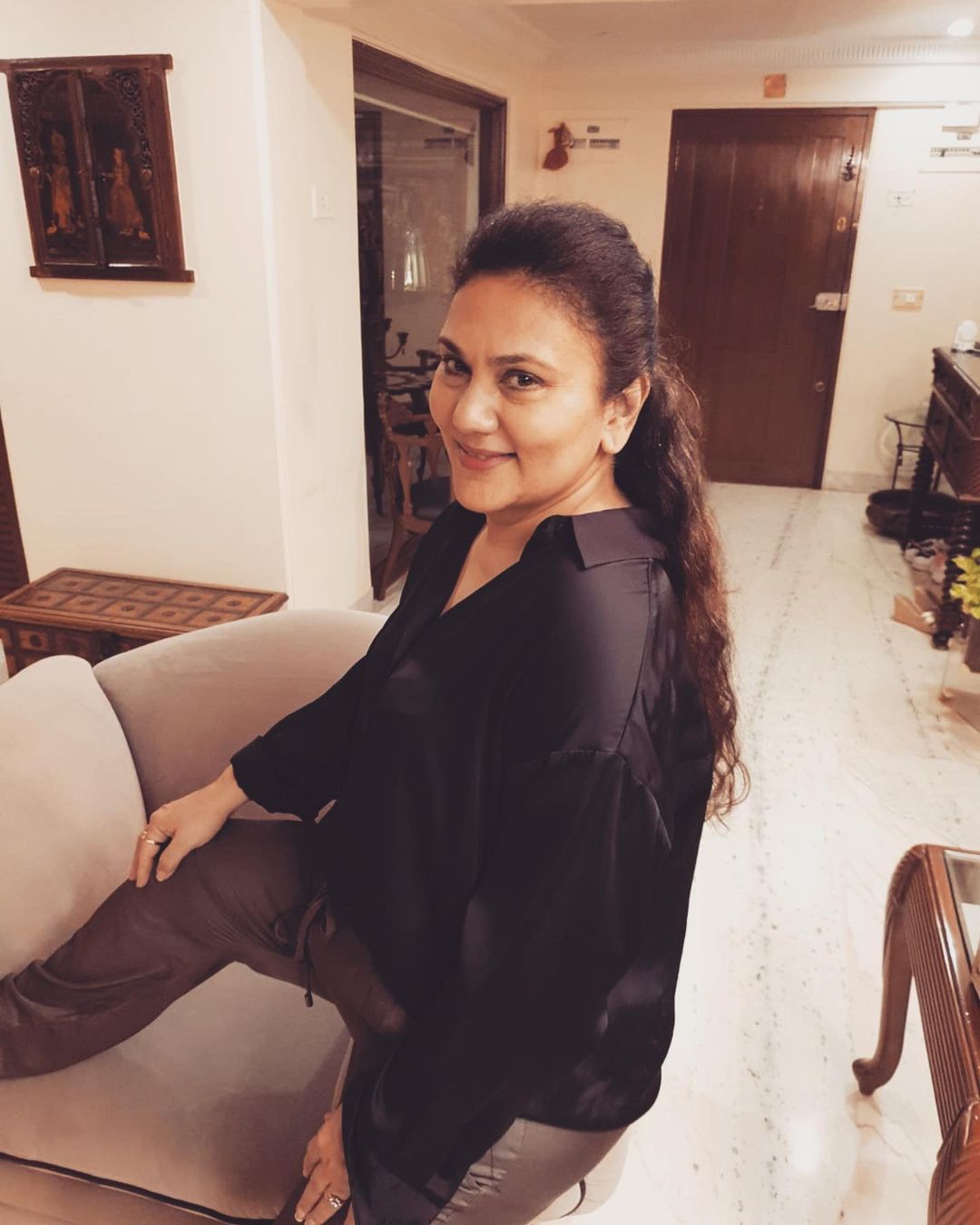 Dipika Chikhlia Topiwala is an Indian actress best known for her role as Devi Sita in Ramanand Sagar’s Ramayan television series, as well as her appearances in other Indian TV series. She made her film debut with Sun Meri Laila in 1983, opposite Raj Kiran and others.

Her Malayalam movies include Ithile Iniyum Varu (1986), with Mammootty; a Kannada hit with Hosa Jeevana with Shankar Nag; and a Tamil film with Nangal (1992), with Prabhu; and a Bengali film with Asha O Bhalobasha (1989).

Chikhalia made her acting debut in Sun Meri Laila (1983) opposite Raj Kiran and others. She then appeared in Dada Daadi Ki Kahani in 1985.

The lead role of Sita was played by Chikhlia in Ramanand Sagar’s Ramayan in 1987. Prior to Ramayan, Chikhlia appeared in Vikram Aur Betaal. Chikhlia continued to appear in hit TV series like The Sword of Tipu Sultan and Luv.

Recently, she starred in the movie Bala (November 2019) as Pari’s (Yami Gautam) mother. For her performance, she got huge plaudits.

Dipika Chikhlia has acted in a variety of movies and television serials for which she got immense popularity in her career life. Moreover, she is known for her versatility and has played a variety of roles.