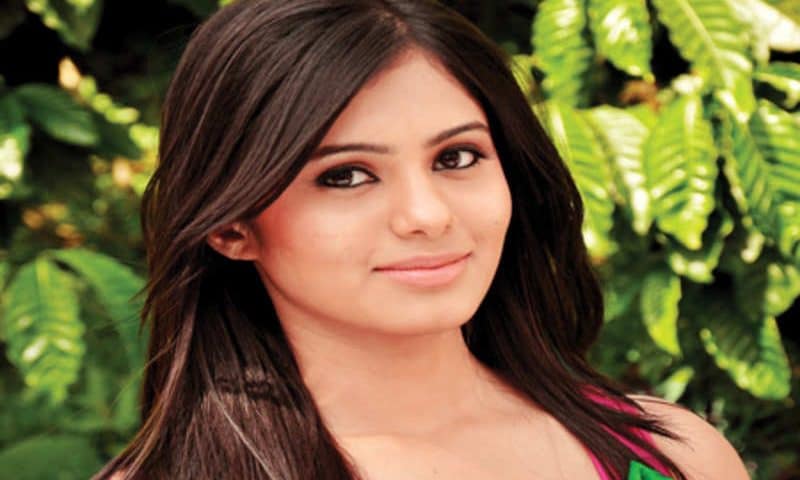 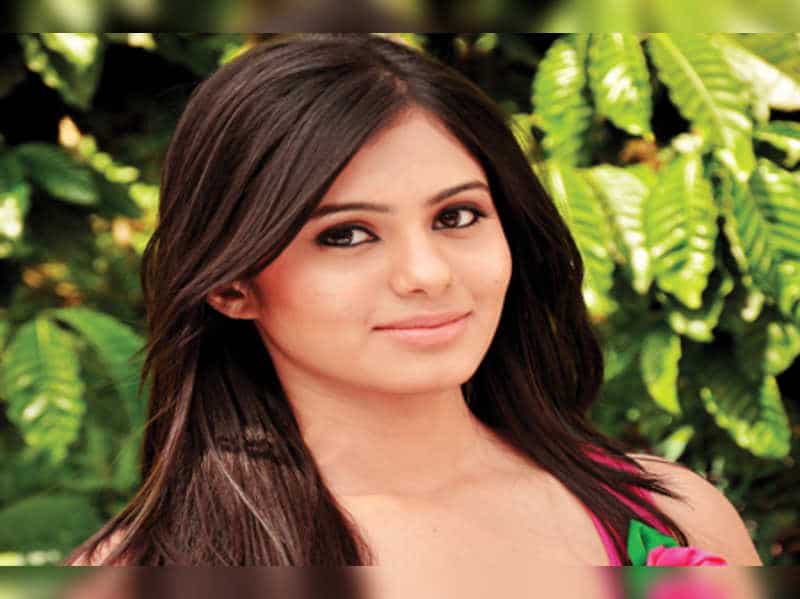 Deepa Sannidhi, an Indian actress who has been working in the South Indian film industry and is known for her incredible work and performances in Kannada movies. She is known for giving a brilliant performance in the film named ‘Saarathi’ (2011).

In 2011, Deepa Sannidhi started off her career through South Indian, Kannada movies. She made her first appearance in the film named ‘Saarathi’.

She dropped out from her college to pursue a career in the field of acting. Prior to this, she was working as a model for many notable brands.

The actress has finished her one-year diploma course in Jewelry Designing. She then completed her  English Literature through Distant Education.

The actress then acted in her second film titled ‘Paramathma’ which was directed by Yograj Bhat. It was considered the best film of the year after her debut.

Later on, she was selected as the Promising Newcomer Female for Saarathi and Paramathma in The Bangalore Times Film Awards 2011.

In 2012, the actress acted in ‘Jaanu’ which was directed by Preetham Gubbi. In 2014, Deepa portrayed the role of Soumya in ‘Endendu Ninagagi’.

In 2015, she also made her Tamil debut movie named ‘Enakkul Oruvan’, a remake of a film named ‘Lucia’ in which she portrayed the role of Shruthi Hariharan.

During her career life, she was awarded the Suvarna Award for Best Female Debut, Bangalore Times Film Award for Most Promising Actress, and many more.