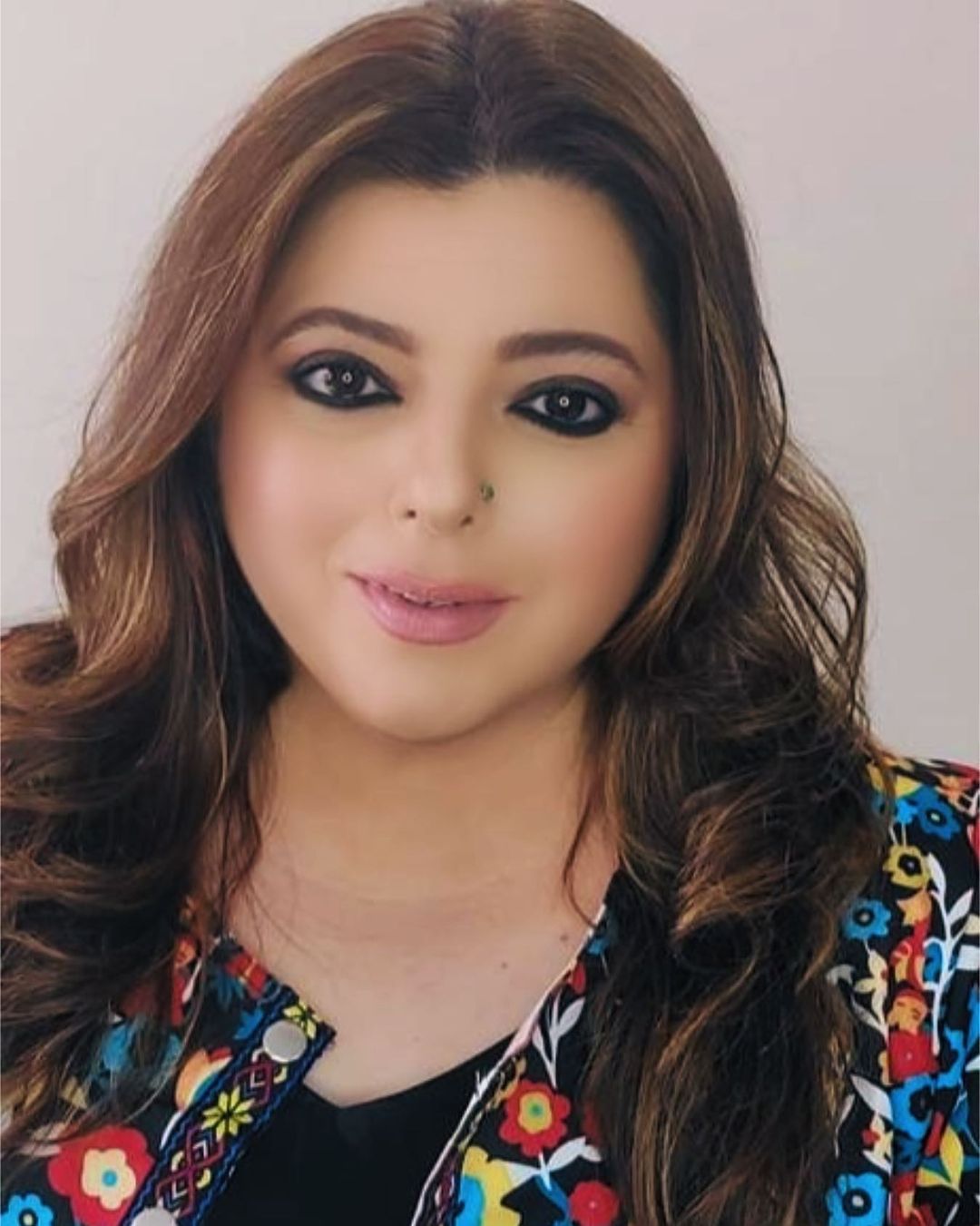 Delnaaz Irani is an Indian actress. She played the role of Kavita Vinod Verma in the sitcom Yes Boss. She participated in season six of Bigg Boss. She is notable for her popular roles and is acclaimed by everyone including her fans. There is no doubt that she has been constantly giving wonderful performances and treating her fans very well.

She was a contestant in Bigg Boss 6. She came in 6th in the title race and was evicted in a dramatic midnight eviction. She was part of Power Couple with Percy Karkaria.

Additionally, she has been a part of various television serials and Bollywood films wherein she has given heart-winning performances.

Delnaaz and Rajeev Paul met on the sets of Parivartan, a popular soap opera, in 1993. They later married but separated in 2010 and divorced in 2012. Both of them participated in Bigg Boss 6.