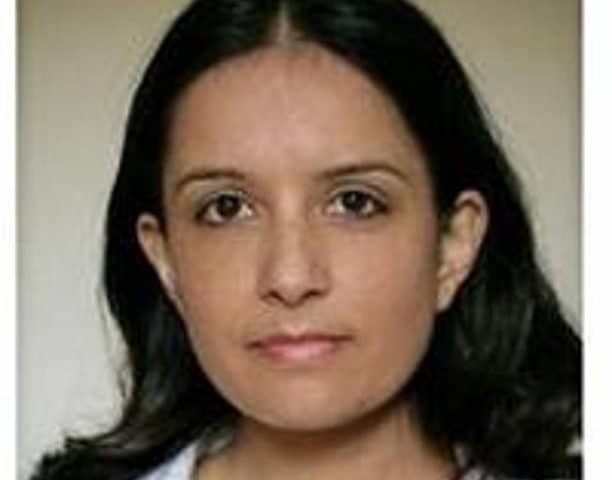 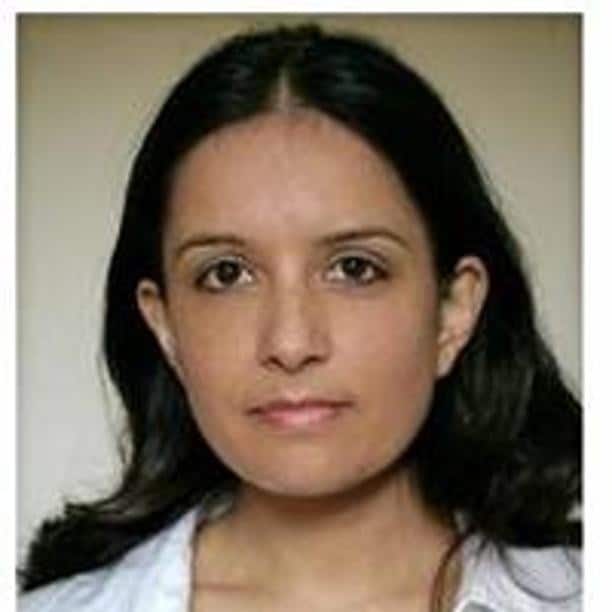 Girija Shettar is an Indian actress, born on 20th July 1969 in Essex to a Kannada doctor father and a British mother. She is a former actress of mixed origin, known for her wonderful performances in the South Indian film industry. She has worked in the most popular Telugu film titled ‘Geethanjali’ which was directed by Maniratnam, released in 1989.

In 1992, she starred as the lead female in Jo Jeeta Wohi Sikandar, which she left midway to pursue another commitment; Ayesha Julka replaced her after the first schedule. Also that year, she appeared in Hrudayanjali, directed by A. Raghuram.

Shettar originally comes from Orsett, Essex, Girija Shettar trained in Bharatanatyam from the age of 18, then completed a doctoral thesis in Integral Yoga Philosophy and Indian spiritual psychology at Cardiff University.

Girjia was featured on the cover of Screen (magazine), India 30 June 1989. In 2002, Geethanjali was one of five films shown at the British Film Institute during a retrospective of Mani Ratnam’s work. The films were selected as examples of strong heroine roles in Indian cinema.

During her acting career, Girija Shettar earned a nomination for the ‘Filmfare Award for Best Actress’- Telugu Debut Film.