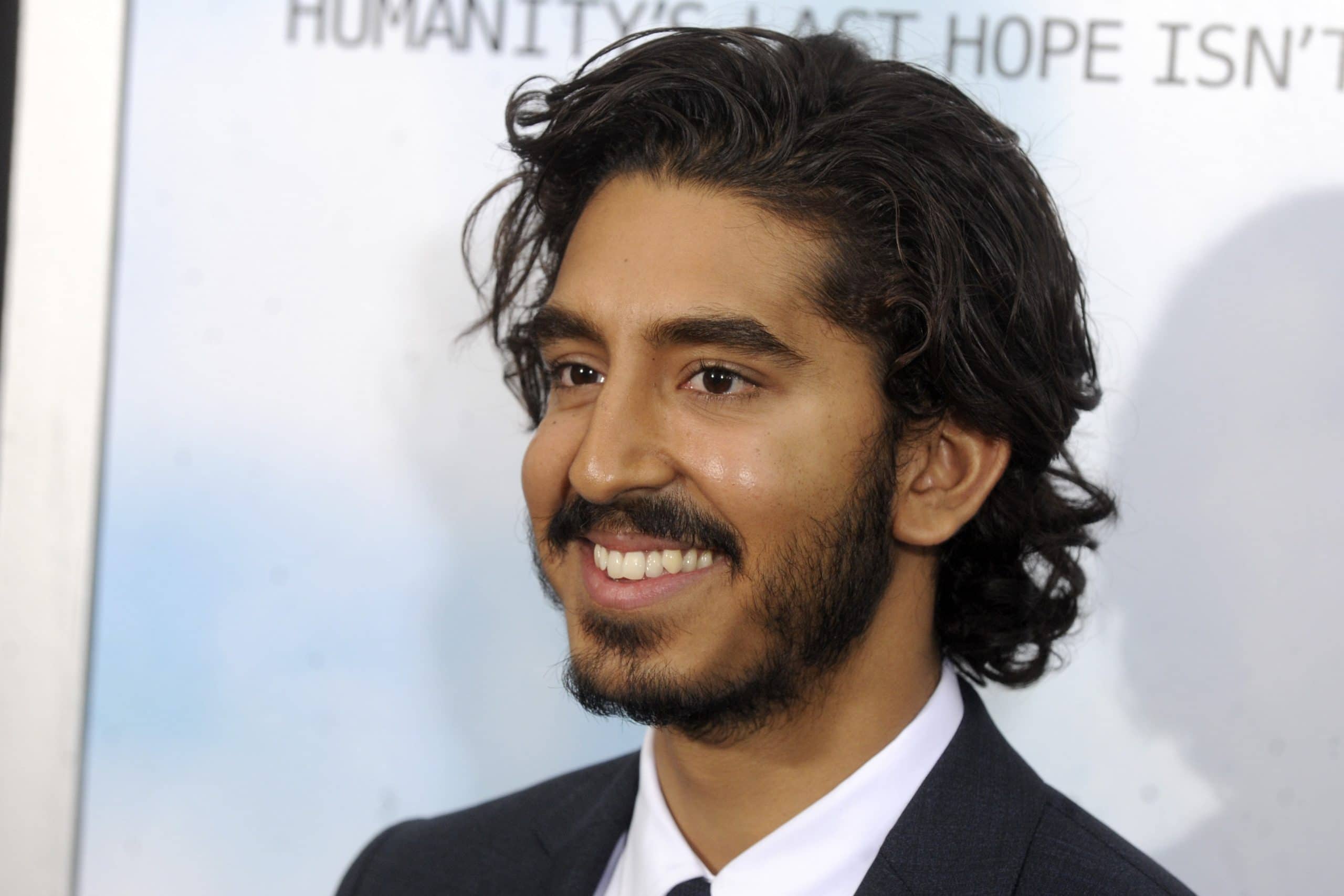 Dev Patel is a famous English actor who was born and grown up in London to Indian Hindu parents, Dev made his first screen appearance as Anwar Kharral in first two spells of British TV teen drama serial Skins, playing the role with no professional acting know-how. Patel’s breakthrough came in the year 2008 with the key role of Jamal Malik in Danny Boyle’s serial Slumdog Millionaire, which afterwards won Academy Award for the Best Picture, and for which he was elected for BAFTA Award for the Best Actor and SAG Award for the Best Supportive Actor.

Dev Patel moved ahead to star with enormously successful comedy romance The Best Exotic Marigold Hotel plus its 2015’s sequel, the fantasy movie The Last Airbender, and the science fiction thrilling movie Chappie. His depiction of Neal Sampat on HBO TV series The Newsroom won him a NAACP Image Award nominee for Brilliant Supporting Actor in a Drama serial. In the year 2015, Dev Patel appeared as a mathematician named Srinivasa Ramanujan in the biopic movie The Man Who Knew Infinity. In the same year, he played Saroo Brierley in drama serial Lion. For the second, he received BAFTA Award for the Best Supporting Actor and was elected for an Academy Award, SAG Award and Golden Globe Award.

Dev Patel was born in Harrow, London, United Kingdom on 23t April 1990. He was born to Raj, an IT consultant and Anita, a care worker.  His parents are Indian Gujarati Hindus, however, they both were born in Kenya, where there is a considerable Indian community; they migrated to England distinctly in their teens, and initially met in London. Patel was grown up with Hindu faith. He can speak English fluently, though can also speak Gujarati. Dev’s ancestors hailed from Unjha and Jamnagar in Gujarat. He was raised in Rayners Lane district Harrow and joined Whitmore High School. Dev Patel had his acting debut as Sir Andrew Aguecheek in school’s creation of Twelfth Night. He was bestowed with Best Actor award for his stunning performance.

Patel afterwards attended Whitmore High School, getting an A* in GCSE Drama for his “self-penned character of a kid in the Beslan school siege”. Dev completed his AS Levels with a major in PE, Biology, History, and Drama in the year 2007 at Whitmore High School whilst working on Skins. 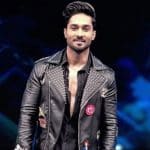 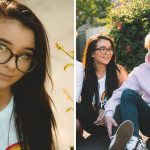 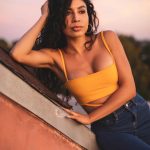 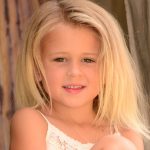 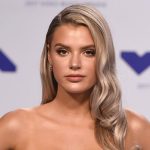 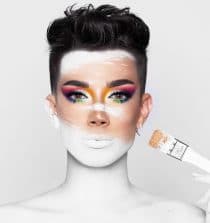 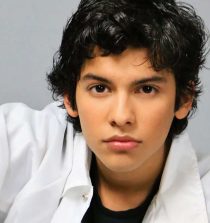 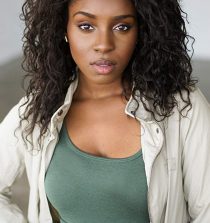 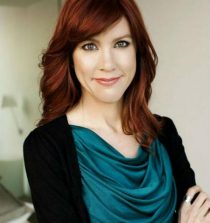 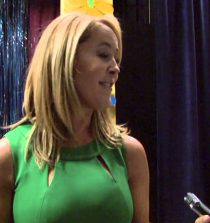 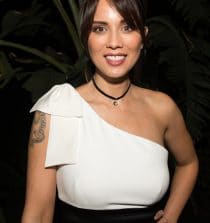 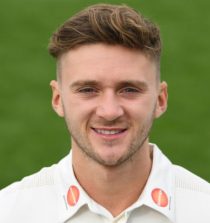 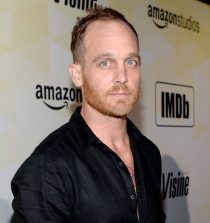 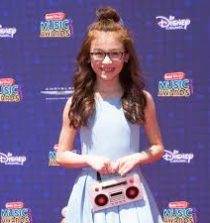 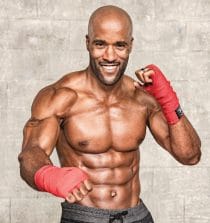 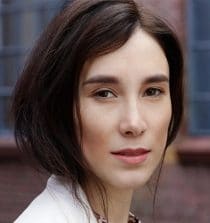 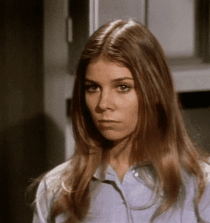