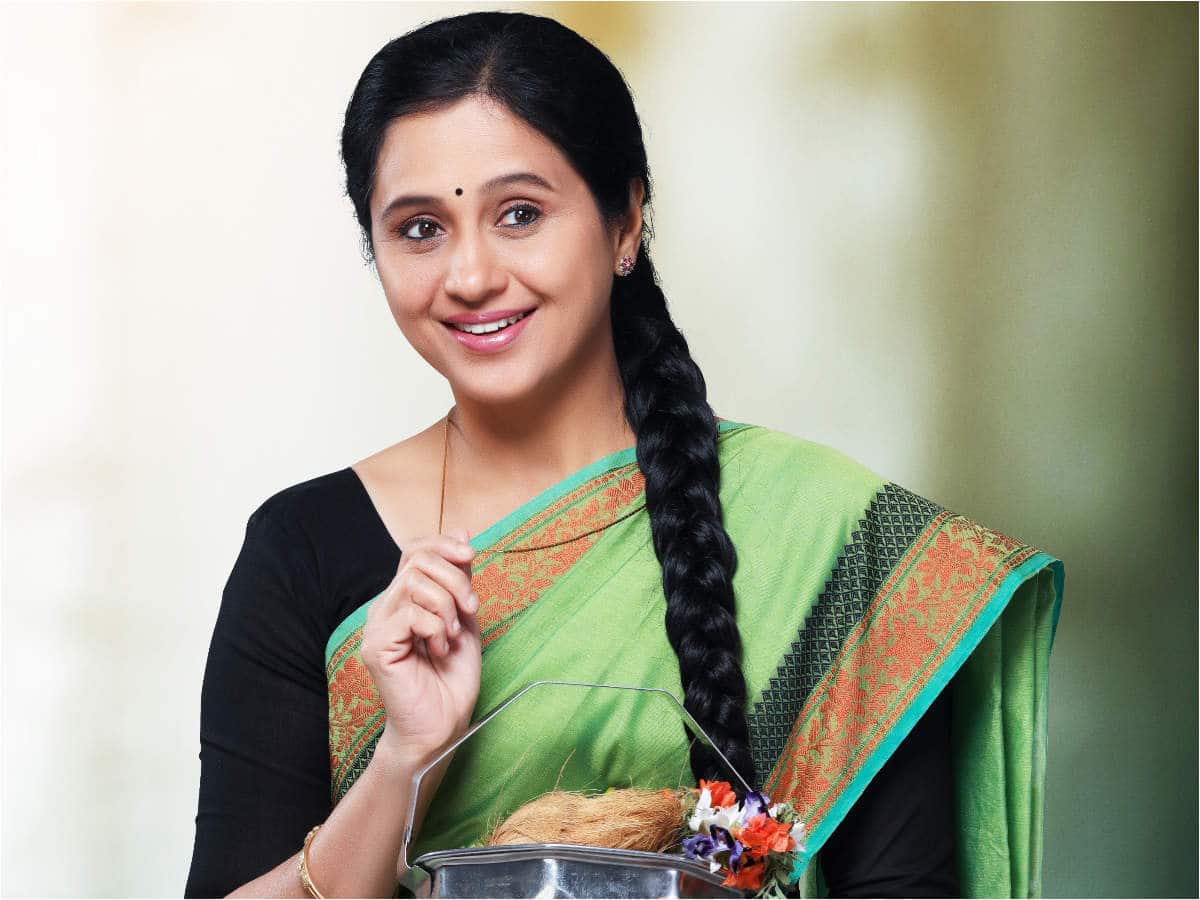 Devayani is an Indian actress, working in Tamil, Malayalam, and Telugu movies. She has also worked in Bengali movies and is known for being an award-winning actress. She is famous for performing in movies, like; ‘Surya Vamsam’ (1997), ‘Bharathi’ (2000), and many more that are worth sharing. She has acted in many award-winning movies including ‘Kadhal Kottai’ (1996), and many others are on the list.

Among other acting credits, she has worked in films and South Indian television serials including ‘Kolangal’ which was aired on Sun TV.

She has been constantly giving wonderful performances for which she got huge plaudits from the audience. Additionally, she starred in another most popular television serial titled ‘Rasaathi’ started in 2019 and ended in 2020.

Devayani has been honored with many awards that she won for giving remarkable performances. In 1996, she won the Tamil Nadu State Film Special Award for the category of Best Actress.

Throughout her acting career, Devayani has won numerous awards including Tamil Nadu State Film Award in 1997, Kalaimamani Award by Tamil Nadu Government, and many more are on the list.