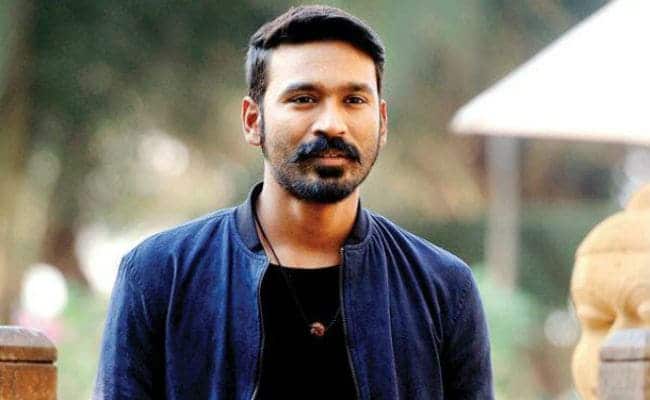 Dhanush is a famous actor of Tollywood born on 28th July, 1984. His real name is Venkatesh Prabhu. He is the younger brother of director Selvaraghavan and son of director Kasthuri Raja. Dhanush completed his higher education and appeared into the showbiz field because of his brother’s pressure.

Dhanush married Aishwarya Rajinikanth in 2004 and has two sons named Linga and Yathra. Moreover, he has two elder sisters who are doctors by profession. He first time debuted in the movie Thulluvadho Ilamai in the direction of his Dad Kasthuri Raja. This movie became a mega hit all across Tamil Nadu. Afterward, Dhanush was nominated by his elder brother Selvaraghavan for the movie Kadhal Konden and it got massive fame for Dhanush.

Afterward, Thiruda Thirudi a commercial film also became a mega hit on box office. Then, Dhanush encountered his first failure Pudhukottaiyilirindhu Saravanan a movie directed by Stanley. After that, the movie Sullan also fell in the similar category owing to his poor body structure and both of these action films ultimately flopped.

Once again, Dhanush teamed up with his elder brother for the movie Pudhupettai. In this movie, he played the title role of a gangster, his acting and body language earned him voluminous fans, though the movie did only average business on box office. Afterward, Dhanush savored the success after period of 3 years with the megahit movie Thiruvilayadal Arambam. This movie presented the love story of a rich girl and very poor guy in a comical sense.

Dhanush also played the role, for his father-in-law Rajinikanth’s project Kuselan.  Once again, Dhanush worked with Vetrimaran and the film got encouraging reviews. He also received award for the Best actor of 2011 in 58th National Awards for the film Aadukalam.

Check out exclusive ➡ facts about Dhanush.

Facts You Never Knew About Dhanush!