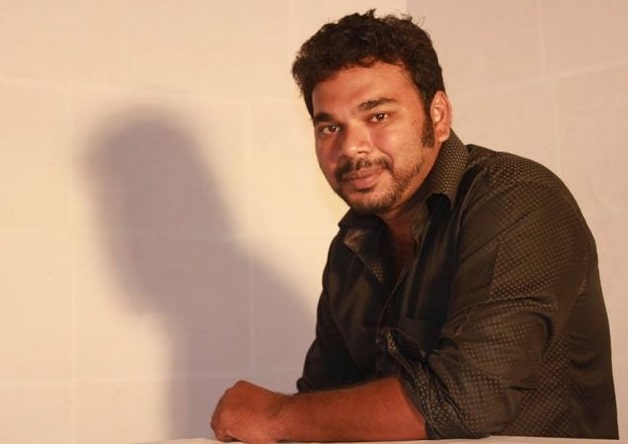 Shiva Sha Raji, popularly known as Sha Ra is an Indian film actor who works in the Tamil film industry and known for his amazing performance in “Maanagaram”. He is mainly praised for his outstanding acting skills that won the hearts of many across the nation. He was born on 4th November 1985, Chennai, India where he raised and grew up with siblings and parents. He got primary education from Laurel Higher School, Pattukkottao. Later, he did graduation from the SRM Institute of Science & Technology.

He is a great, famed actor who made his career broad and worked in multiple sectors, such as; radio, films and also known as a YouTube star. He launched and runs a YouTube channel named “Friday Facts” and also runs another YouTube channel “Temple Monkeys” along with a friend named Vijay Varadharaj.

Also, he has given an amazing appearance in the debut movie named “Maanagaram” in which he played the role of a kidnapper. A large number of people made a statement that he has worked in a decent debut movie.

Later, he worked in “Meesaya Murukku” and “Iruttu Araiyil Murattu Kuththu” in which he played a supporting role for which he got immense love and much recognition for the performance.

Before joining a film line, Sha Ra worked at Hello FM 106.4 as VJ. Later, he decided to work in movies and started accepting acting opportunities.

However, he holds a special place in the cinematic world as he proved himself as the best and successful actor. Undoubtedly, we can say that he is an amazing, most-talented star.

In 2014, he was married to Selvi Shah, and the couple is blessed with a child who is six years of age. The couple is living a happy, joyous life together.