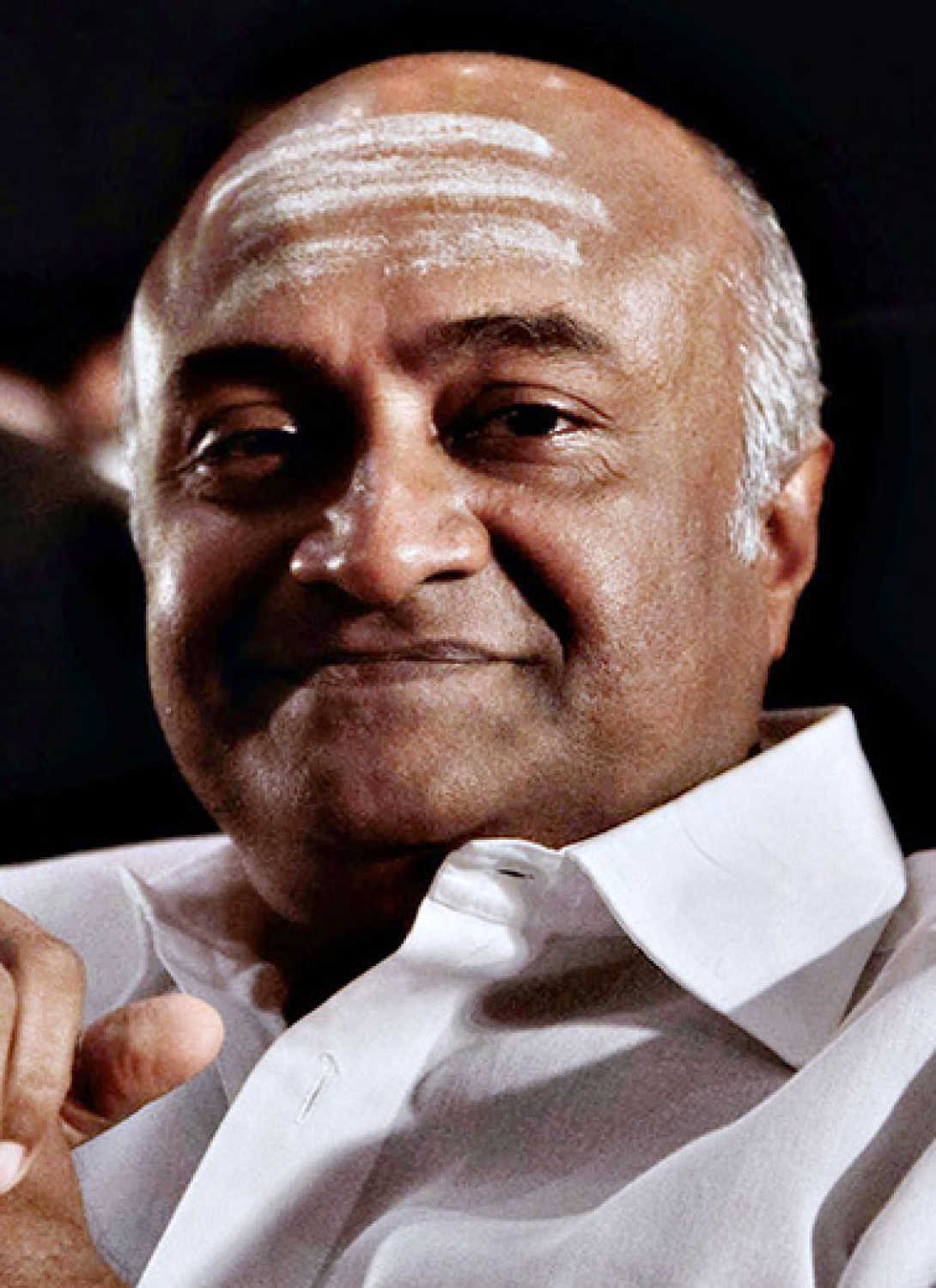 Muthupettai Somu Devar Bhaskar, professionally known as M.S. Bhaskar is an Indian actor and a former theatre artist. He was born on 13th September 1957, Muthupettai, near Pattukkottai where he grew up in Nagapattinam. He is an amazing star who has won millions of hearts with his outstanding performances. Art is in his blood as his elder sister, Hemamalini is also known as a dubbing artist. While his daughter Ishwarya is also a dubbing artist and works in the Tamil film cinema as a lead actress. His son, Adithya Bhaskar is also an actor and worked in Tamil movies.

M.S. Bhaskar initially worked as a theatre artist and later in 1987, he stepped into the film industry and made a Tamil film debut named “Thirumathi Oru Vegumathi”. In the movie, he played a minor role. And since then, he appeared in several movies and performed in small roles. Also, he gave appearance in the 1990s movies and won the hearts of many. Later, he started appearing in supporting roles as a comedian in Tamil television series.

In 2004, he got another opportunity and appeared in the movie “Engal Anna”. Since then, he started working frequently in movies and television series.

He also worked in a Tamil drama troupe “Society for New Drama” which was performed at Modern Theatrical Plays in Tamil Nadu.

Apart from this, he also worked as a LIC agent for a short time. However, he worked in several movies and television series to make his identity in the cinematic world. Alongside this, he worked as a dubbing artist for English movies as well.

Before acting, he worked on a Radio and also worked in a toothpaste company. Later, he joined the acting line and became popular.

Among his other achievements, he awarded the Best Actor Award in a supporting role for his amazing performances in “8 Thottakkal” in 2017.