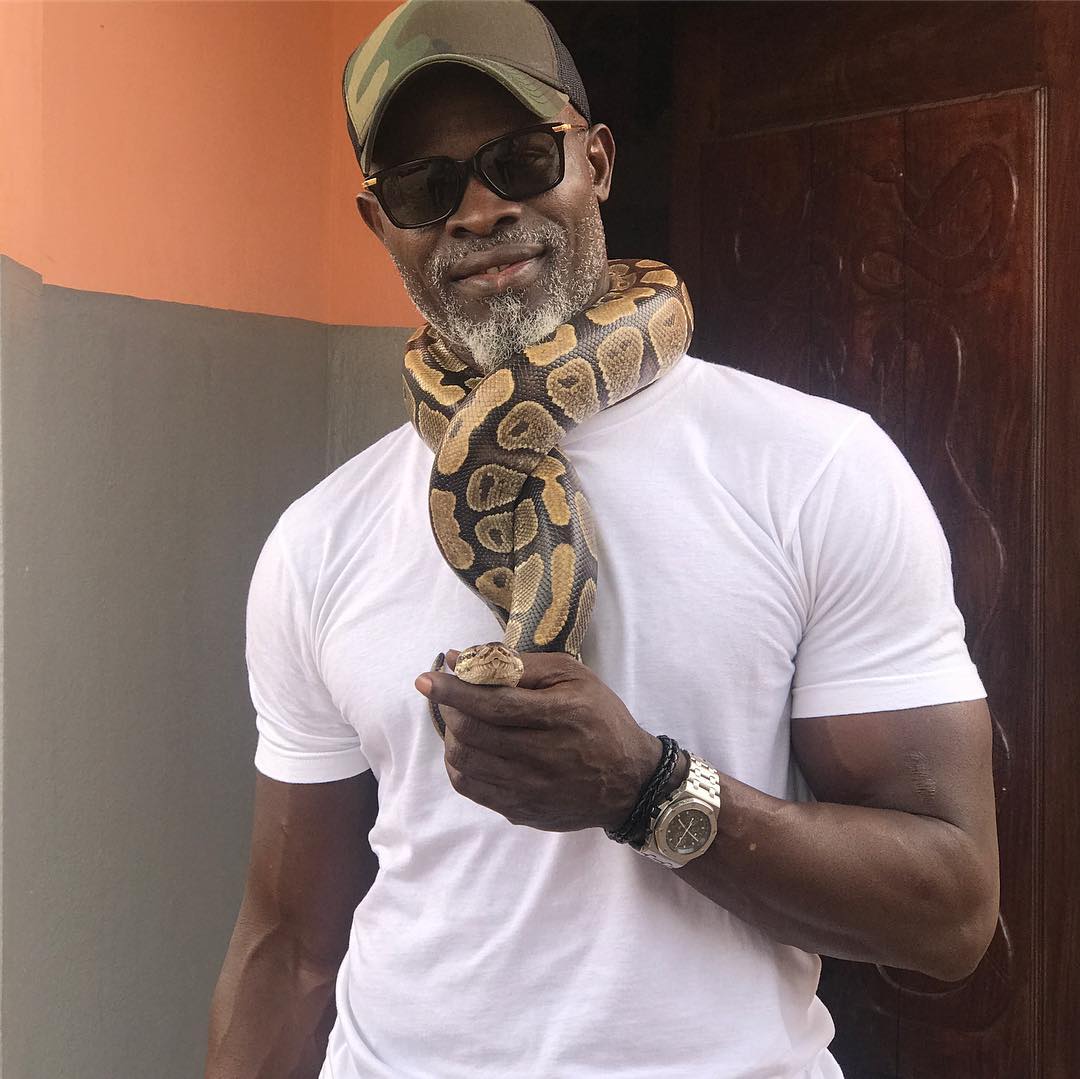 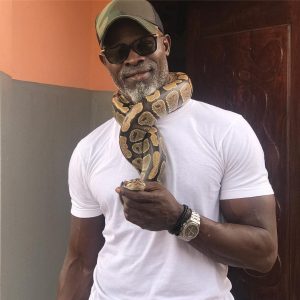 Djimon Hounsou is a Beninese-American actor and model. He rose to fame for playing Cinque in the Steven Spielberg film Amistad (1997). He made his film debut in the 1990 film Without You I’m Nothing.

Hounsou began his career performing in music videos. He later gained further recognition for his roles in Gladiator (2000), In America (2003), and Blood Diamond (2006). He earned two Black Reel Awards for Best Supporting Actor for the films In America and Blood Diamond.

Djimon Hounsou received nominations for three Screen Actors Guild for Outstanding Cast in a Motion Picture and Outstanding Performance by an Actor in a Supporting Role. Hounsou also played an antagonist in Furious 7 (2015) and earned a nomination for NAACP Image Award and won two of them. He played an important role as well in the French film Forces spéciales (2011), which Stéphane Rybojad directed.

In the Marvel Cinematic Universe, Djimon Hounsou portrays Korath the Pursuer in the 2014 film Guardians of the Galaxy, Captain Marvel (2019), and the second episode of the 2021 series What If…? In the DC Extended Universe, he appears as the Fisherman King in the 2018 film Aquaman, and as the wizard Shazam in Shazam! (2019) and the upcoming Shazam! Fury of the Gods (2023). He plays Papa Midnite in the 2005 DC movie Constantine.

He migrated to Lyon in France at 12 with his brother, Edmond. Soon after arriving there, he dropped out of school and was homeless for a while. A chance meeting with a photographer led to a presentation to fashion designer Thierry Mugler, who supported Hounsou to pursue a modeling career. In 1987, he became a model and made a career in Paris. He currently lives in the United States in 1990.