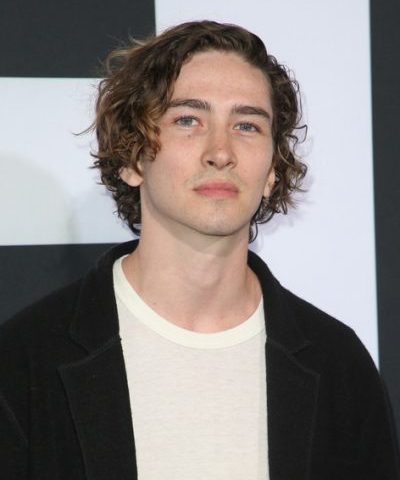 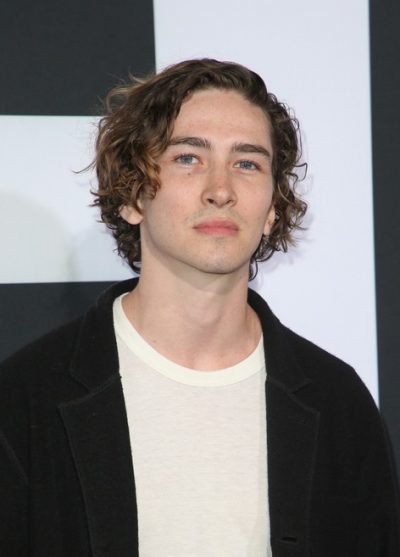 Known For Cameron Elam in Halloween

Dylan Arnold is an American actor, born on 11th February 1994. The young actor is known for his brilliant performances. He is praised for portraying the role of Noah in the romantic drama named ‘After’ released in 2019.

The actor has been giving wonderful performances for which he has received huge plaudits from his fans and viewers. What’s more? He is dedicated to building his own identity and his place in the Hollywood film industry.

In 2012, Dylan Arnold started off his acting career and made his first appearance in the ‘Fat Kids Rules the World’ for which he got positive reviews. He then didn’t look back and appeared in several television series and films.

The actor rose to fame after playing the role of Noah in the romantic drama named ‘After’ in 2019. Later, he made an appearance in its sequel named ‘After We Collided’ released in 2020.

Among various other film credits, he is listed in ‘Halloween’ in 2018 as Cameron Elam, ‘Halloween Kills’ in 2021 which was a sequel of the former.

In 2019, he also gave another performance as Justin in ‘Good Boys and True At the Pasadena Playhouse’ directed by Roberto Aguirre-Sacasa.

In 2020, he became famous for appearing in the Netflix series named ‘You’ a psychological thriller Netflix series. He acted in its third season

However, from 2012 till the present, Dylan Arnold has worked on television and films for which he got much love, praise, and recognition.

During his life, the actor, Dylan Arnold has won the hearts of millions with his marvellous performances and that’s what he calls a real achievement of his career life.

College: University of North Carolina School of the Arts

Known For: Cameron Elam in Halloween