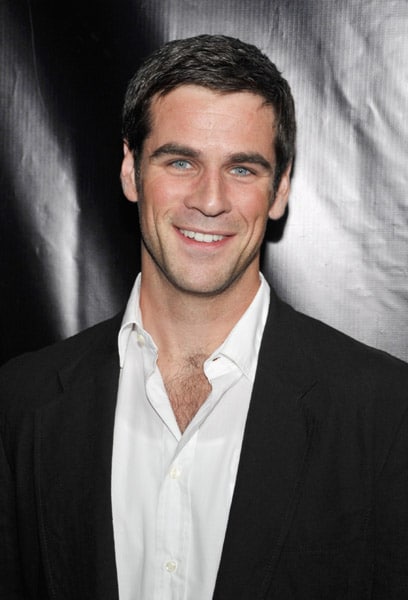 Edmund Patrick Cahill, an American actor, was born on 15th January 1978 in New York City, USA. He is the middle of his three siblings with an older and a younger sister. He was born to parents, his father comes of Irish descent and his mother comes of Italian descent.

His father was served as a Stockbroker and his mother was served as a teacher at an elementary school. In 1996, Cahill completed his graduation from Byram Hills High School, located in Armonk. He also attended Skidmore College in Saratoga Springs, NYC, USA, and the Atlantic Theatre Acting School to hone his acting skills.

After becoming a well-trained actor, Cahill then joined a theatre group where he appeared in many plays. He got huge applause for performing well and this motivated him a lot to continue his acting career.

He then joined the Hollywood film industry where he did many acting gigs. He became famous for appearing in the 2004 film titled ‘Miracle’. Also, he made an appearance in ‘Friends’ wherein he appeared as Tag Jones. While his most recent role was as District Attorney Conner Wallace in ‘Conviction’.

However, the most celebrated actor, Eddie Cahill made his broad career and is known for his incredible performances and contribution to the cinema.

During his career, Eddie Cahill has worked on many short films, feature films, TV series, Theatre Plays, and documentaries as well. The best is, he has been getting much fame and praise from his fans and viewers.