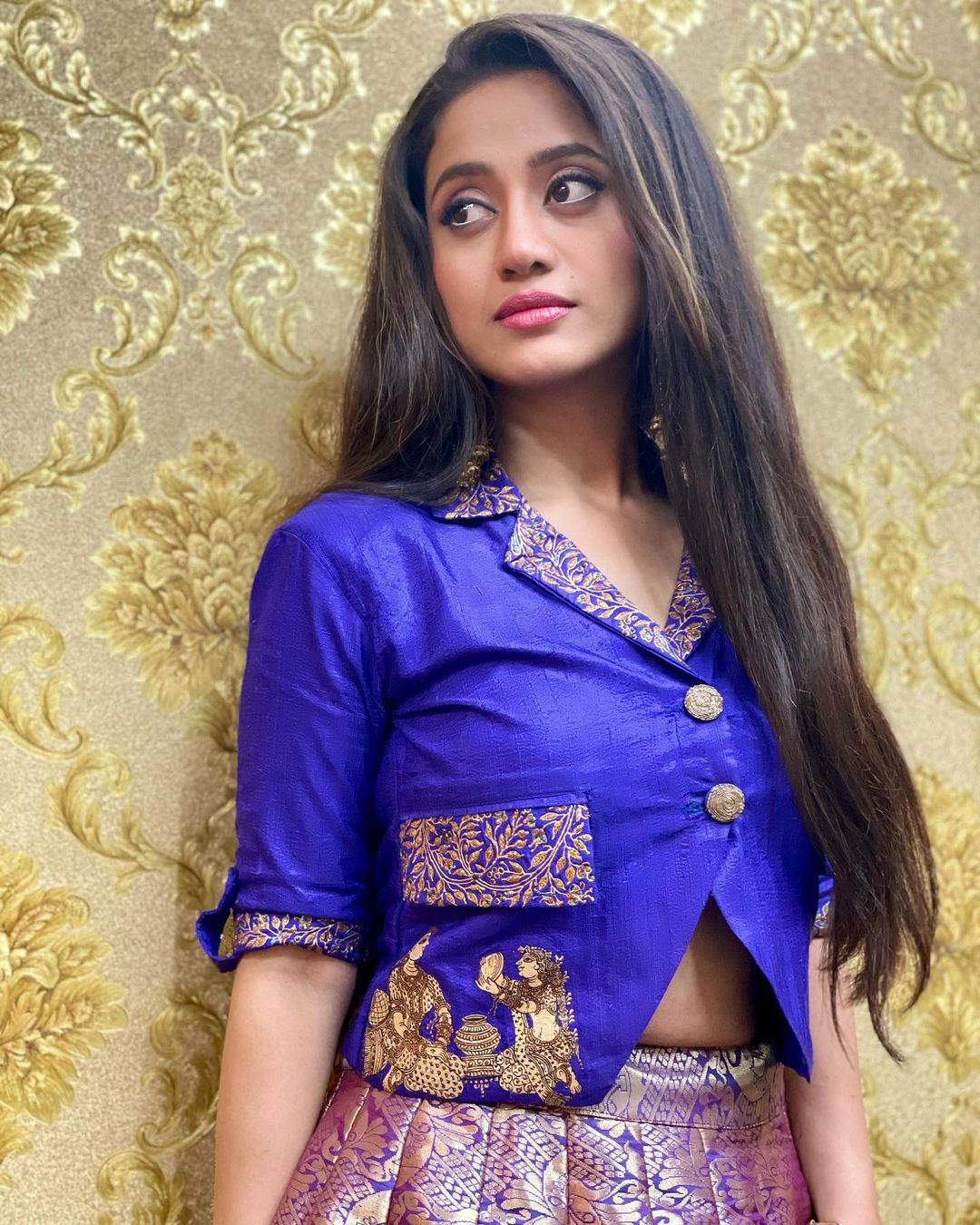 Elina Samantray is a renowned Indian actress who is known for her wonderful performances given in Ollywood movies. She is popularly known for appearing in the film titled ‘Ishq Tu Hi Tu’. Apart from acting in films, she participated in the first season of the reality television show named ‘Kie Heba Mo Heroine’ which was aired on Tarang TV. Additionally, she works in the Bengali film industry.

After winning the reality television show Kie Heba Mo Heroine, which was broadcast on Tarang TV in 2004, Samantray entered the Bollywood industry.

Her first film was Ishq Tu Hi Tu, a film based on the communal riots of 1991 in the Dhamnagar area of district Bhadrak. Following Kehi Nuhe Kahara were Jaga Hatare Pagha and Jaga Hatare Kahara.

In 2016, the actress, Elina Samantray appeared in a film titled ‘Love Station’ wherein she worked alongside Babushan. Later in the same year, she made an appearance in Jhia Ta Bigidi Gala.

In 2017, Elina Samantray worked along with Anubhav Mohanty (Ollywood actor) in Abhaya and Kabula Barabula. Her next film was ‘Happy Lucky’ opposite Jyoti Ranjan Nayak, Sambeet Acharya, and Sasmita (winner of Kie Heba Mo Heroine Season 3) was released on 14 January 2018.

Additionally, she appeared in a film named ‘4 Idiots’ wherein she shared the screen with Sabyasachi Mishra. For her performance, she gained much appreciation from the critics.

Moreover, the actress is also seen in the lead role in the Odia comedy film titled ‘Tokata Fasigala’ alongside Sabyasachi Mishra and Papu Pom Pom.

The actress, Elina Samantray has earned much respect, honor, and recognition in her career life. She is notable for her work and constant dedication.