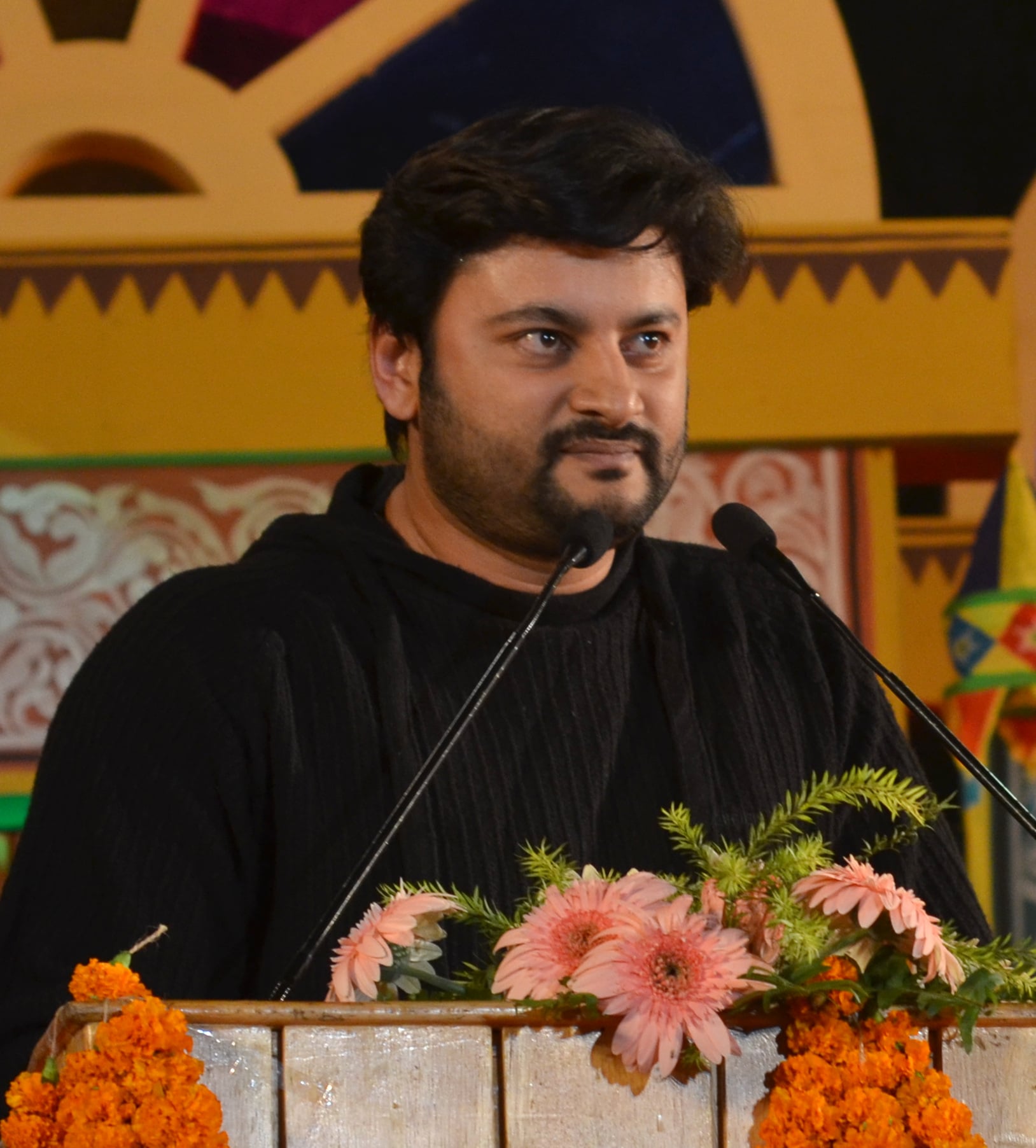 Known For His work in the Odia film industry

Anubhav Mohanty is a multi-skilled person who is blessed with multiple skills as he works as a film actor, film producer, TV personality, and also a politician. He has performed in many movies but made his debut movie “I Love You” which was released in the year 2004. He was born on 24 December 1981, hailing from India. He was so passionate about acting since childhood and decided to pursue a career in the same field. However, he has proved himself as a successful, brilliant actor who has gained huge success in his career life. He appeared in the movie “Balunga Toka” and afterward, he got much recognition.

In 2004, Anubhav Mohanty took the start of his career with a debut movie “I Love You” for which he gained immense love and appreciation from fans and viewers. Since then, he frequently appeared in many movies and earned huge success. The most talented actor took another start and he turned as a film producer. Even he has launched his own production house named “Vishnupriyaa Arts & Graphics”. In 2012, he worked in the movie “Something Something” which became the biggest hit of the year. It was the first movie which was streamed for 115 in Odisha and Bengaluru at the theatres. While he made his Bengali debut movie “Saathi Amaar” in which he worked alongside Rachana Banerjee who appeared in a special role. Anubhav Mohanty made his career in the field of music as he appeared in music videos before joining the acting line. While he has worked in some popular movies including “Saathire” and “Barsha”, “My Darling” and others. Thereafter, he worked in many movies including “Nei Jare Megha Mote” released in (2008), “Suna Chadhei Mo Rupa Chadhei” released in (2009), “Akashe Ki Ranga Lagila” released in (2009), and the list goes on. All those movies became commercially successful. Apart from acting and production, he appeared in some TV shows and became a famous TV personality. While he also made his career in the field of Politics. In 2013, he became a member of regional political party BJD. In 2014, he was appointed to Rajya Sabha and at that time, he was the youngest member. In 2019, he became the Member of Parliament of Kendrapara. However, he is the most talented person who has won several awards during his career life.

Known For: His work in the Odia film industry