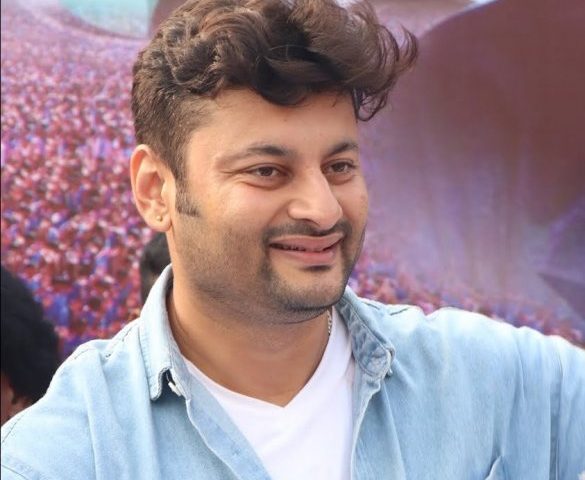 Anubhav Mohanty, an Indian actor, a most talented star who flaunts his incredibly amazing acting chops. While his brilliant performances are enough to win the hearts of many. And the best is, you will be amazed to know that he is not just an actor, yet a film producer, television personality, and a politician as well. What’s more? Mohanty also played vital roles in Odisha, referred as Bhaijaan, Baadshah, and Kalinga Sandha of Ollyood. And you know what? He is considered as one of the highest-paid actors of the Ollywood film industry. However, there are many things left to know that his fans want to know more about. So, let us have a look at these unknown facts to get to know more about the winsome guy! 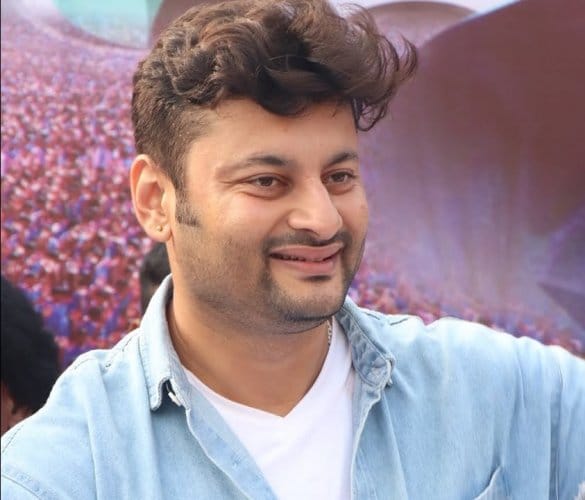 Anubhav Mohanty is a multi-skilled person who is blessed with not just superb acting skills, yet he is a great and successful film producer, television personality, and a politician as well. How incredibly he is managing all his professions altogether.

Anubhav Mohanty is so productive person who loves to read books, watch movies to get some inspiration from his seniors, loves traveling to get some exposure, and listening to the music of his all-time favorite singers.

Mohanty is a huge fan of Shahrukh Khan who is famous for his wonderful acting chops, notable performances, dedication to his profession, and great, unique styles. Undoubtedly, Khan is the crush of many.

Anubhav Mohanty is an avid social media user who loves interacting with his millions of fans and followers with whom he shares his photos and videos or other enthralling content.

Once in an interview, Mohanty revealed that he had a deep love and keen interest in acting since his childhood, and following his interest, he decided to pursue acting as a career.

In 2013, the actor developed his interest in Politics and joined the regional political party BJD. Mohanty was elected to Rajya Sabha in June 2014 and, he is the youngest parliamentarian of Rajyasabha.

Here you will be amazed to know that Anubhav Mohanty was elected as the Member of Parliament from Kendrapara (Lok Sabha Constituency) in 2019. It was the time when he beat the previously elected member of Parliament Baijayant Panda.

8- Honored with Many Awards