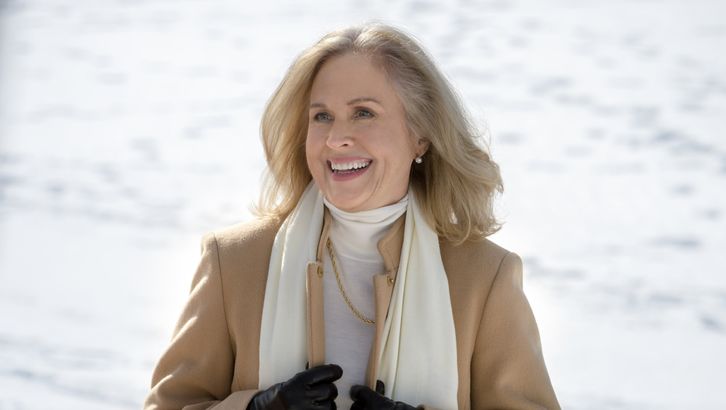 Known For Her Roles as Colonel Wilma Deering in the science fiction television series Buck Rogers in the 25th Century and as Kate Summers-Stratton in the situation comedy Silver Spoons.

Known For: Her Roles as Colonel Wilma Deering in the science fiction television series Buck Rogers in the 25th Century and as Kate Summers-Stratton in the situation comedy Silver Spoons.