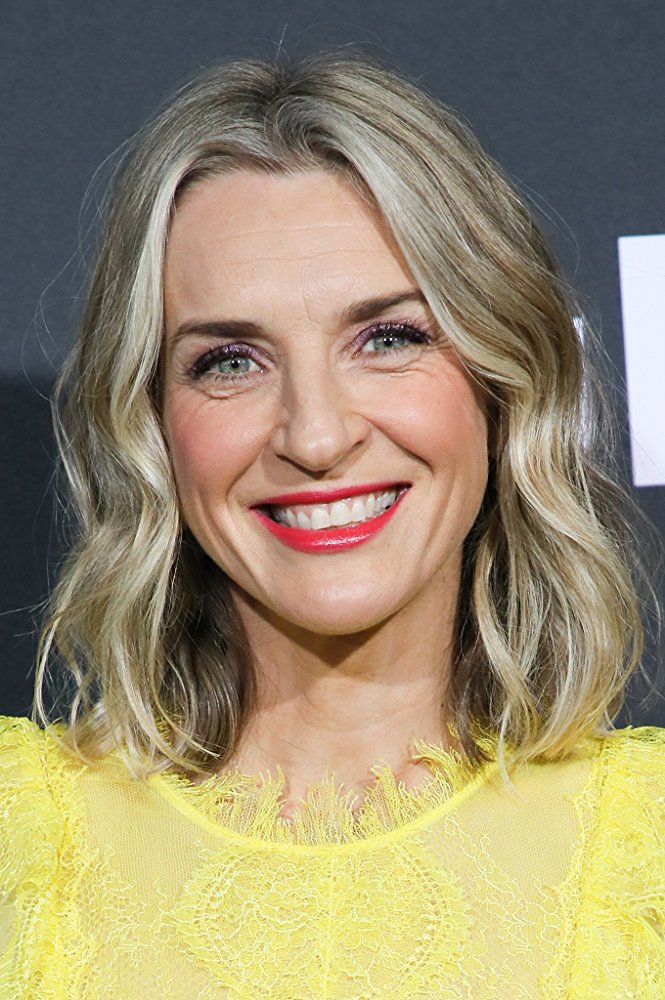 Known For: Her roles as Tiffany Porter and Kelly Ludlow on the ABC television series' Once and Again and Commander in Chief, respectively, and as Naomi Putnam and Janet Stein on the Hulu original series' The Handmaid's Tale and Runaways, respectively