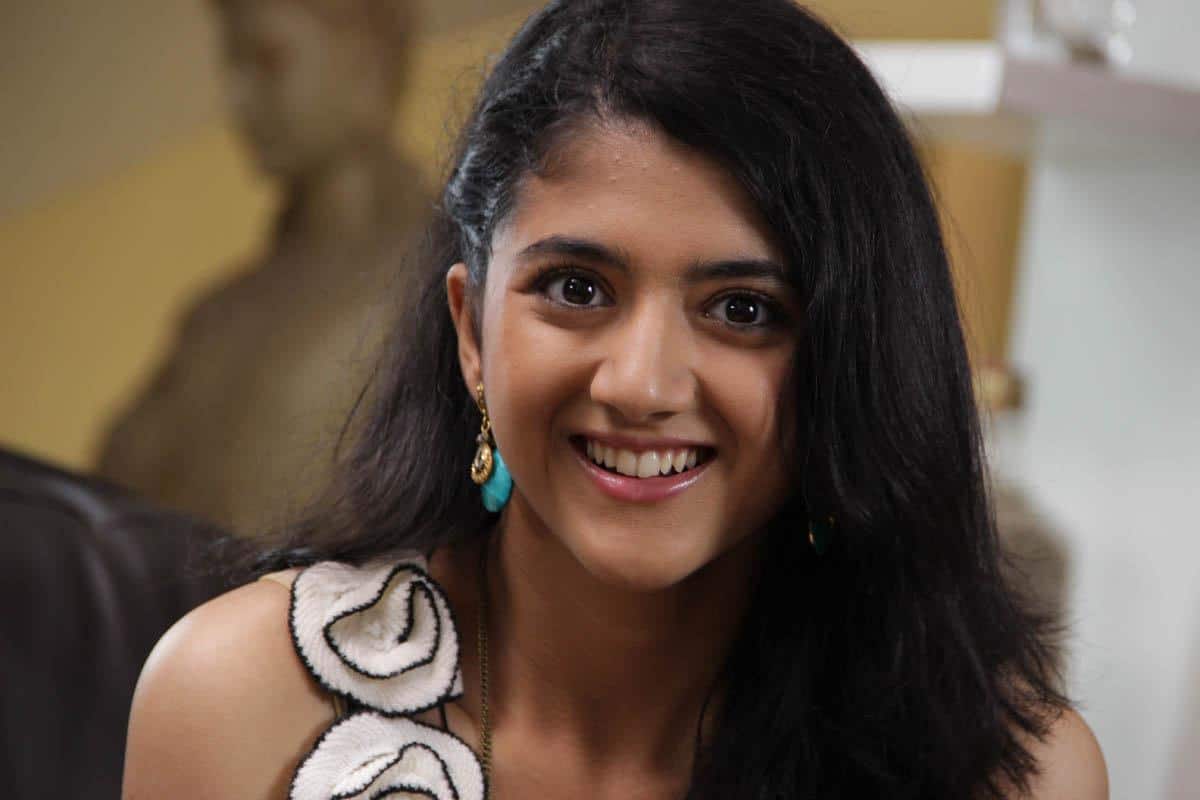 Shriya Sharma is a child actress and a great model who is known for her lovely peppy and cute gestures. Initially, the little angel was seen in the TV serial “Kanhaiya” which was aired on Zee TV channel. In the serial, she performed brilliantly and that became the reason for her constant success. Undoubtedly, she is a charming, cute actress who has achieved success overnight.

Shriya Sharma is one of the finest stars who flaunt her acting and modeling skills and known for her amazing acting prowess. She has acted in various Indian movies and TV series. Alongside this, she has done several modeling tasks for which she earned huge acclaim. While the majority of her fans noted her for her remarkable acting skills that is enough to win the hearts of many. Initially, she made an appearance in the TV serial “Kanhaiya” which was aired on Zee TV channel. Later, she appeared in the serial “Jhooth Bole Kawaa Katey”. In 2004, she was also made an appearance in the most-watched drama “Kasuati Zindagi Ki” wherein she appeared as Sneha. For this role, she had won several awards and much appreciation. Meanwhile, she also worked in Tamil, Telugu, Oriya and Hindi Flicks. Also, she has worked alongside big names including superstar Shahrukh Khan, Chiranjeevi who is a Telugu superstar, and Rajnikanth as well. She has appeared in numerous popular advertisements. She has received many honors for her overloaded cuteness and performance.

School: 12th Class from Central Board of Secondary Education