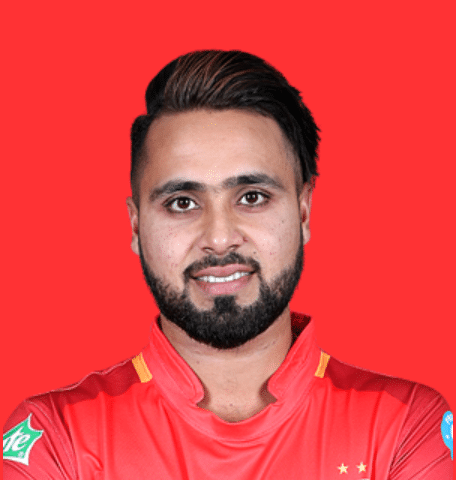 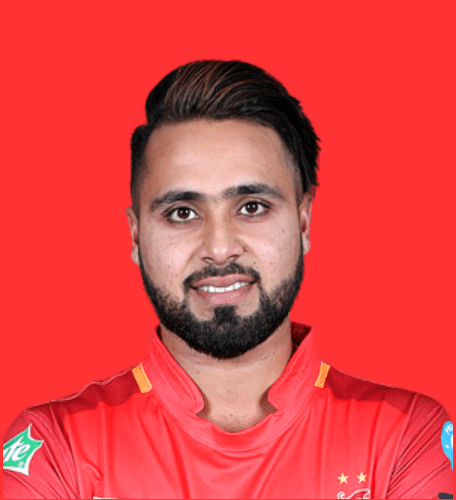 Pakistan has an arsenal of fast bowling all-rounders and it would not be wrong to say Faheem Ashraf one of them. With so many resources to select from because there are many upcoming talented all-rounders in the team that’s why it has become a big headache for Pakistani selectors. This has been the case with countless cricketers from Pakistan that players come to the team, get a chance and struggle and get dropped soon. Given the way his career has pain-out so far, it is hoped that Ashraf does not fall into this category of players. At the age of 23, Faheem is circling the Pakistan cricket scenario and the expectations are high that it will be worth the wait to join the side.

Faheem is a Pakistani player, was born on 16 January 1994 in Kasur district. He is a right-arm medium-fast bowler and his batting style is the left-handed. He always wanted to join Pakistan Army because cricket was not the first priority for Faheem but the situation changed completely after the ICC World T20 of 2007.

Things began from home for Faheem when he started performing for Kasur as a fast bowler and he was able to take 10-15 wickets in 2010-11 for Kasur team at inter-district under-19 competitions and then he played for Faisalabad under-19 team. His brilliant all-rounder performance gave him a place in the Faisalabad team and then domestic tournament of Quaid-e-Azam trophy for 2013-14 and made a century on his first-class debut. He played debut for the National Bank of Pakistan in 2015. And played for HBL in 2015-16. He became the highest wicket-taker in the 2016-17 Departmental One Day Cup, took 19 wickets. Also nominated in by Islamabad United for PSL 2018. He got 18 wickets and scored by him at an important moment. He won season award for the best bowler and he was the most wicket-taker of the series. He signed to play in central Punjab’s team for Quaid-e-Azam Trophy 2019-2020 in September2019.

Faheem started his career as a pacer only gained the World’s attention after blasting 64(30) in a warm-up clash of Champions Trophy 2017 against Bangladesh. He played his ODI in Champions Trophy on 12 June 2017 against Sri Lanka and for his first ODI wicket, dismissed Dinesh Chandimal. On 12 September 2017, He played his T20 International against a World XI in the 2017 Independence Cup. In the 2nd T20I match against Sri Lanka, he got a hat-trick for Pakistan on 27 October 2017.

On 11 May 2018, He performed his Test debut against Ireland. He has played a Test match on 1 June 2018 against England. He nominated in the first edition of the Afghanistan Premier League in September 2018. He took five wickets in ODIs against Zimbabwe in July 2018 and he was nominated as the emerging player of the year of PCB. He had nominated in Pakistan’s team for the 2019 Cricket World Cup in April 2019. However, he dropped from the team on 20 May 2019, after which they announced their final team for the series. He played his last T20I debut on 5 October 2019 against Sri Lanka. Now a day he is the part of Islamabad United for PSL 2020.

Known For: Representing the national side and plays first-class cricket for Habib Bank Limited

Faheem Ashraf is best known for?

Faheem Ashraf is an all-rounder who used to play for Pakistan in the limited format of cricket. He is an all-rounder but most commonly known as a bowler because he hasn't played fair enough to be called a batsman although he is in the side as a bowling all-rounder his highest scores in the ODI and T20i are 28 and 21 which are not good enough.

Faheem Ashraf has performed really well when it comes to domestic cricket. He was the leading wicket-taker for Punjab in the 2017 Pakistan Cup. He has played an important role in the Islamabad United winning for the PSL season 2018.

What does Wasim Akram said about Faheem Ashraf?

Wasim Akram said that he believes Faheem Ashraf is a good all-rounder and he has the ability to win matches for Pakistan but the on and off-cycle will not be good for him and as well for Pakistan.

Faheem Ashraf made many controversies. Is that true?

Faheem Ashraf is one of those players who have kept himself out of controversies. Faheem has managed himself quite well and kept a fair distance of indulging himself in any kind of controversy.

The 26 years old all-rounder is not married yet and is single. Faheem didn’t speak about his marriage till now and didn’t give any sign of marriage in the near future. 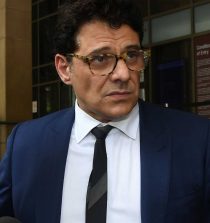 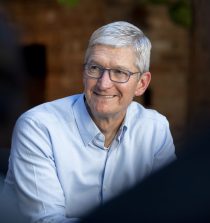 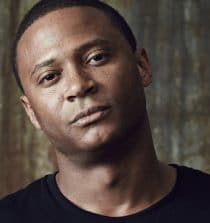 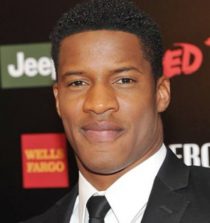 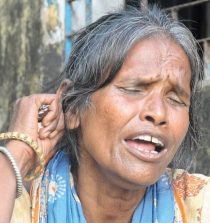 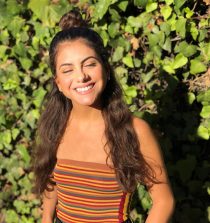 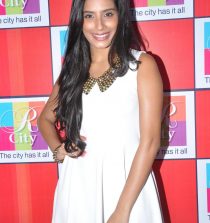 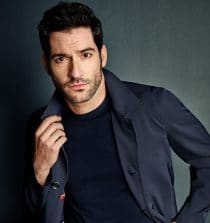 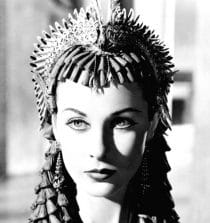 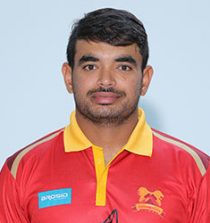