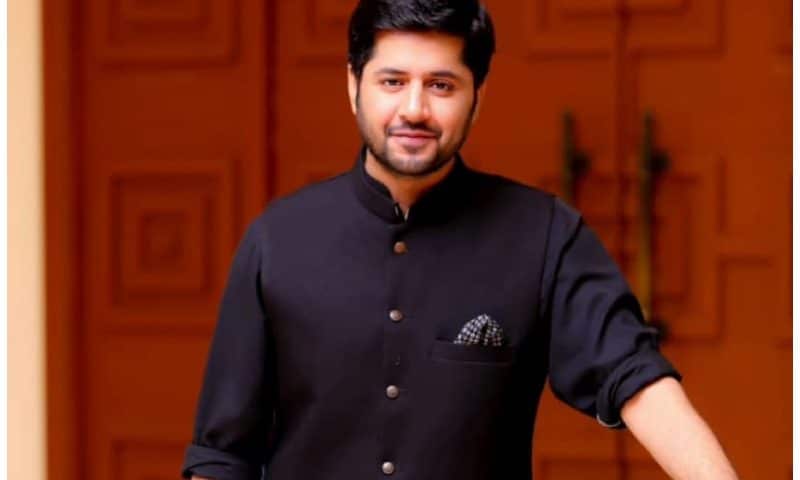 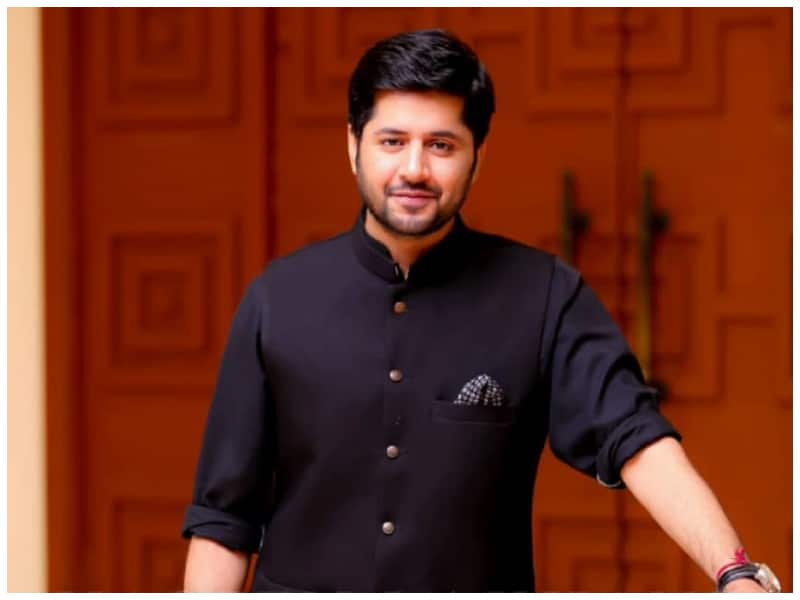 As I said earlier, he looks like a young man. The great actor Imran Ashraf Awan has spent most of his life in Islamabad. He studied in Modern age Abbottabad and later shifted to Islamabad. Imran Ashraf Awan started his acting career in 2011. Imran’s diehard fans want to know each and every detail about him; ranging from his likes-dislikes to his family. Hailing from a non-entertainment family, there’s not much known about Imran Ashraf’s family background. What it is known in this regard is before eyeing the future in the entertainment world, the star was running his father’s business, which collapsed due to unknown reasons. Imran Ashraf has a brother Abbas Ashraf who is also a well-known actor. Both brothers are very handsome and well organized.

Imran Ashraf Awan moved to Karachi in 2011 to pursue a career in the entertainment industry. He landed his first role in the drama serial ‘Wafa Kaisi Kahan Ka Ishq’ and gained a lot of appreciation for his performance. At one stage, Ashraf didn’t have money and a place to carry on with his acting career. And that was the time when he though to move back to his hometown. Things improved as the actor came to the point even smaller rolls can get you noticed. During all this time he did dozens of roles, which got familiar to the industry in some capacity. But what made him look big league guy was a supportive role in Dillagi drama alongside Humayun Saeed. What’s more interesting is the story of how he got snapped up for this hyped drama of the time.

It was his time during the set when he received a call from Six Sigma Productions that Mr. Humayun Saeed wants to meet him. All this happened after he got a nomination for the supportive role in Gul-e-Rana besides leading characters of the drama i.e., Feroze Khan and Sajal Ali. Knowing the call was a game-changer for him, Imran went to meet the famous actor. And that was the time when he was offered drama ‘Dillagi’. Performing Humayun’s assistant in Dillagi, the wannabe star made it count and that was the time fortunes changed for him. He not only got noticed through this drama but also raked various drama offers right away. It should be noted here that Imran was sort of fresh breeze in this drama, which was all about vengeance.

The extremely talented actor has done everything till the date. Ranging from supporting cast to side-kicks, protagonist, antagonist, he has proved his mettle in each and every dimension. At first, he was branded as only villain type material but he proved his haters wrong with proving his mettle in each and every role. Playing Dastgir in Dillagi wasn’t as easy as pie and that too when you’re sharing the screen with Pakistan’s biggest star. He proved his worth by adding the humor in this intense drama. No can deny the masterclass he offered in Gul-i-Rana as unlike the crook and villain roles, he finally played a kind young man. He prolonged his excellent spell with playing a eunuch in Alif Allah Aur Insaan.

What made him the household name in Pakistani drama circles was playing Bhola in Ranjha Ranjha Kardi. He played a young mentally unstable man who got married to a beautiful lady, played by Iqra Aziz. His dialogues and acting became the talk of the town, and he became one of the names to be zoomed in about.

Therefore, in July 2018 he tied the knot with fellow actress Kiran Ashfaq. God blessed them with the son. Imran Ashraf’s son’s name is Roham Ashraf. Roham Ashraf is a pretty good looking baby and also naughty.

Imran Ashraf Awan is an awarded actor, he has gain so much popularity and fans in a short period of time. He won the Best Actor Supporting role awards in Viewers Choice Award 2016, International Pakistan Prestige Award 2017, and Hum Awards 2017 for playing Dastgir in Dillagi.