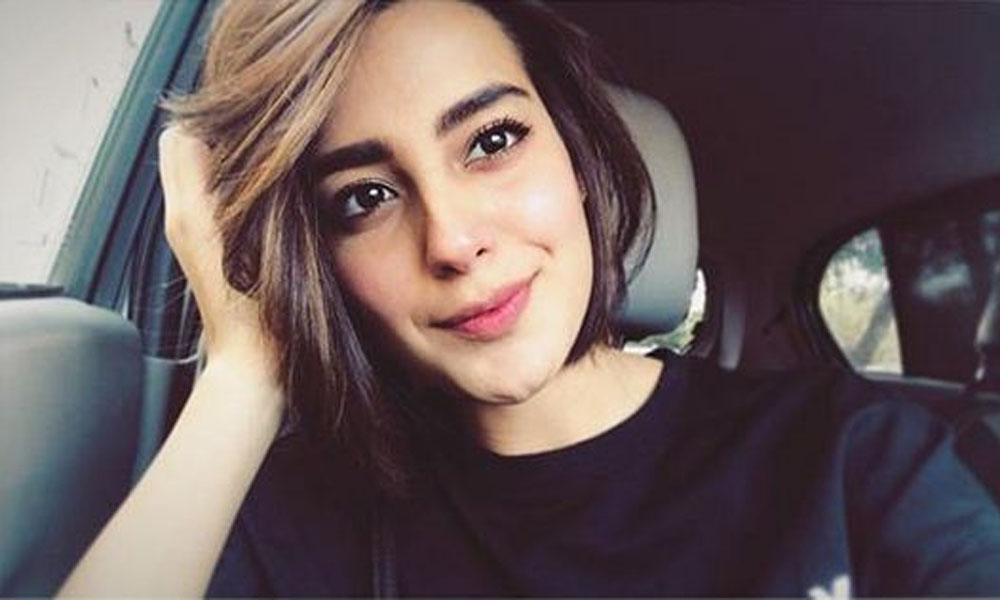 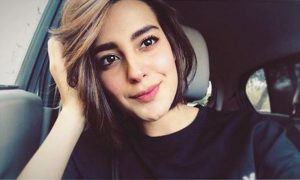 Iqra Aziz was born on 24 November 1997 in Karachi, Sindh. Iqra is a Pakistani television actress and model who works in the Urdu television broadcast industry. She has an uncompleted Bachelors of Commerce degree from the University of Karachi. Iqra wishes to finish it when she gets a break from acting and modeling.

Iqra Aziz made her acting debut with a supporting role in Kissey Apna Kahein. She had her first driving role with the 2015 romantic series Muqaddas for which she won the Hum Award for Best Television Sensation Female. This series was designated for Best Television Series at annual Lux Style Awards. Subsequent to this manner she is famous for her leading roles in Deewana, Laaj, Choti Si Zindagi, Natak, Gustakh Ishq, Qurban, Suno Chanda and Tabeer.

She was seen by Hum TV’s co-producer Momina Duraid who offered her a role in series Kissey Apna Kahein. She acted alongside Arij Fatyma, Danish Taimoor and other senior performers in the series. In Khamoshi, Aziz played the character of Naeema, a self- obsessed, voracious and profession-driven girl. Her role as an antagonist was adulated.

Iqra Aziz previously auditioned as a Television advertisement model and was picked by Talent agency Citrus. Iqra Aziz showed up as a guest visitor in syndicated programs and talk shows. Her first visitor appearance was in Jago Pakistan Jago in 2015. In 2018 she showed up as a Guest in The After Moon Show a satire program and Tonite with HSY. At the beginning of January 2018, she wrapped up the shooting of a Hindi music video with Hamza Malik and Rahat Fateh Ali Khan which was released in July 2018. Iqra had a unique appearance in Asim Azhar’s music video.

Iqra Aziz fills in as an ambassador for numerous brands like 7up, Nestle, Cadbury, and National Foods.

Presently, Iqra Aziz is performing the role of Noori in Momina Duraid’s Ranjha Ranjha Kardi. Her upcoming programs incorporate the second season of Suno Chanda which is an Ahson Talish directorial and created by MD Productions. The series will go on air in 2019.