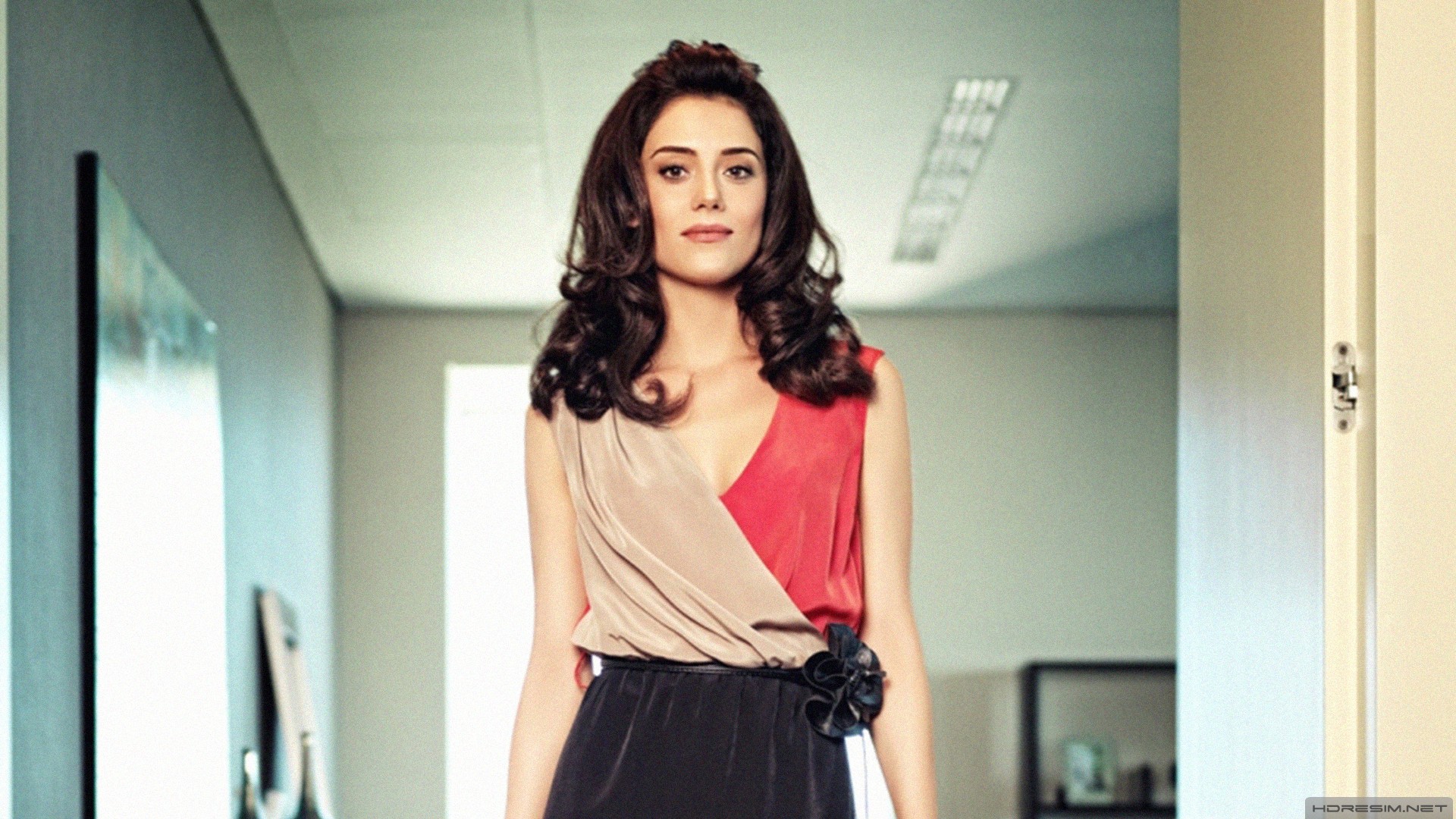 Cansu Dere was born on October 14, 1980, in Ankara. She is a Turkish film and television performing actress, and model. She participated in the beauty contest and won third place in Miss Turkey in 2000.

Her family was Turkish foreigners from Greece and Bulgaria. She received her graduation from the Department of Archaeology at İstanbul University. Cansu Dere made her acting career in both Film and Television in the beginning of 2004.

She begun her career with modeling. Later on, she made a successful debut in the Turkish TV series i.e., Coming Home (Sila). The TV series is very much famous in other countries world-wide.

Cansu proceeded with her career by participating in historical series “Son Osmanlı Yandım Ali”. She played the role of the blind girl in the film ‘Bitter Love’. She has seen in Paris, and Milan on various fashion shows.

In 2012, Cansu Dere featured on the cover of In Style magazine Turkey December. Afterwards, in the same year she was the face of cosmetic brand L`Oreal for Turkey, and appeared in various TV advertisements, and commercials.

Beside getting featured in magazines and cosmetic brands, she also made presentation of MAGNUM ice cream, well-known in Turkey.

Stay connected to discover more about Cansu Dere and her LifeStyle.