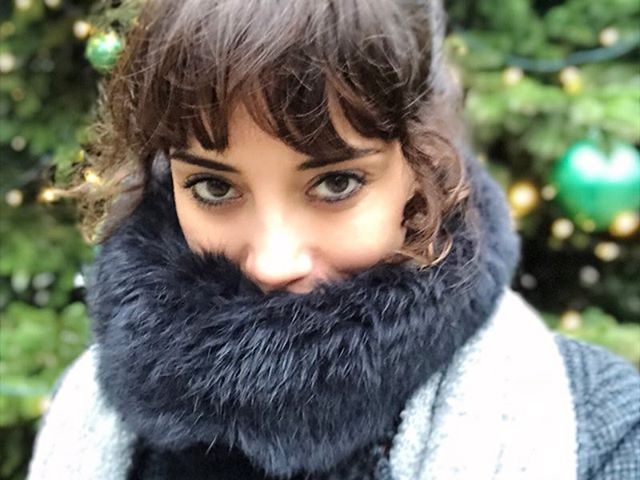 Cansu Dere is one of the beautiful Turkish actresses who was born on 14 October 1980 in Ankara. Cansu beside a good actress, she is also a well-famed model. Cansu has won the beauty contest at the international level.  She belongs to an Albanian and Pomak background. Her family is the immigrant of those places and now settled in Turkey.

She wants to become a dancer

Initially, the actress wants to become a famous ballet dancer. It was her dream since her childhood.

How popular is she on social media?

She is one of the popular actresses of Turkey as she is followed by 1.4 million followers on only Instagram alone.

After the passage of time, she took interest in archeology and enrolled in the Department of Archaeology at Istanbul University, and choose a so-called profession of archeologist after completing her graduation.

She was the third prize winner of the beauty pageant runner-up.

The talented star was one of the participants in a beauty contest, beauty pageant runner-up when she was in her teenage. The beauty pageant contrast took held in 2000.  The future star held third place at this competition. It was the significant event of her life as she took a decision to become a professional model after that success.

Her first appearance as a lead role was as Nazan

After becoming a successful model, she next stepped to a television actor. Her first appearance as a lead actress was Metro Palas in 2004. In this play, she portrayed the Leading role of Nazan which garnered her many leadership roles in various television series, like Alacakaranlık, Avrupa Yakası, Güz Yangını, Sıla, Ezel, Altın Kızlar, and Muhteşem Yüzyıl, etc.

Her current project is a famous Turkish series

Currently, the actress is playing the lead role of Banu alongside of lga Saritas, in a Turkish TV series Ferhat ile Sirin. The series has aired four episodes till now.

Cansu Dere likes to take photography of professional style and traveling in different countries. Additionally, reading is her other favorite hobby, as the actress has a fine library at her home. Her favorite authors are not only the Turkish authors, but also the popular poets, and novelists, throughout the World.

Her long term relationship with a Turkish actor

Cansu Dere was involved in a long-term relationship with one of the famous Turkish actor and comedian Cem Yilmaz. But their love story was ended in his betrayal which hearted the actress so much. Though then, she is not involved in any other relation.