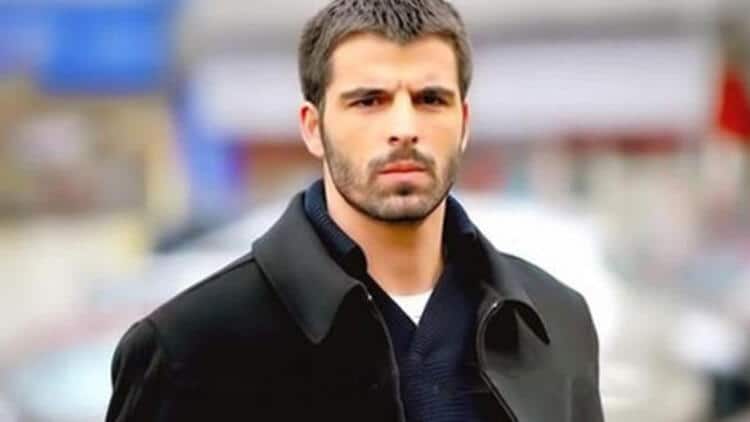 Mehmet Akif Alakurt was born on 23 July 1979 in Ordu, Turkey. Mehmet is a Turkish model and television actor. Akif Mehmet’s father was a serviceman. On the completion of the higher education, Mehmet Akif decided to join the modeling profession.

As a model, Mehmet Akif Alakurt started his career by entering the fashion industry by signing a contract with Neşe Erberk agency. Mehmet Akif has received the modeling titles “Most Promising” and “Turkey Prince” in 1998.

Akif Alakurt performed in his first series, Kirik Ayna, as Ali Kirman, along with Kadir Inanir, Burak Hakki and Yesim Buber in 2002. Mehmet Akif performed in the series Zeytin Dali as Kenan, alongside Bergüzar Korel in 2005. He performed a promising role in the series Haci as Ahmet Gesili, with Tuncel Kurtiz in 2006.

In 2006, Akif Mehmet’s career took a successful turning point when he featured as the main actor in the series Sila as Boran Aga, the perfect husband of Sila. The role of Sila was performed by actress Cansu Dere. This TV series was rose to the popularity that simultaneously increases admirers and fans of Mehmet Akif Alakurt around the globe.

Mehmet Akif appeared in Adanali series as Maraz Ali, who is an intelligent, powerful and worst robber in 2008.  Mehmet Akif performed in another series, Ries, like Murat, in 2011. Murat was a young man who came back from the United States to find his family. His family was in a very financial crisis and in debt situation. Murat was forced to work as a fisherman to support his family and to pay off the debts they owe.

Stay connected to discover more about Mehmet Akif Alakurt and his LifeStyle.