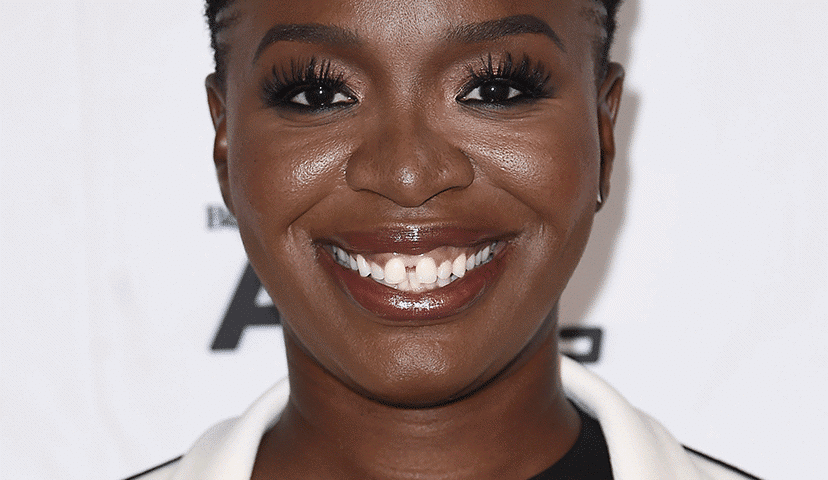 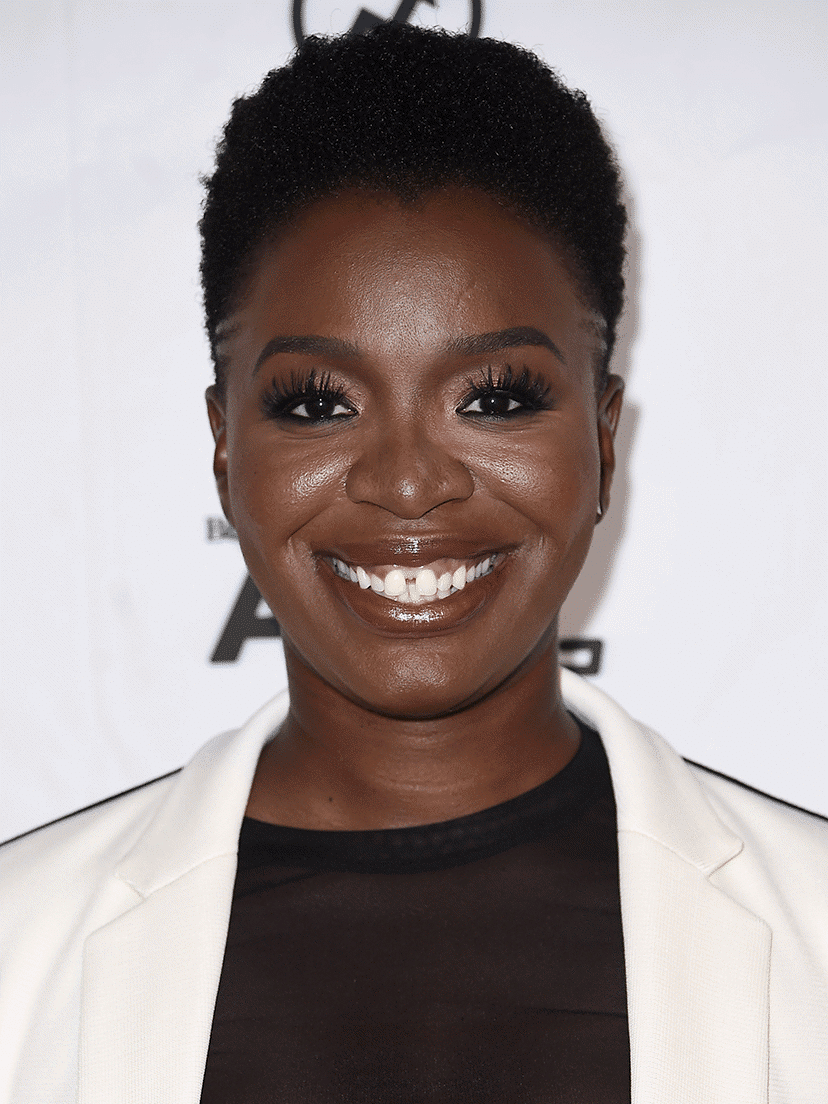 Folake Olowofoyeku is a Nigerian actress and musician. She has made an appearance in the most popular 2019 Chuck Lorre CBS Sitcom named ‘Bob hearts Abishola’.

She was born in Nigeria, to Nigerian politicians Babatunji Olowofoyeku and Felicia Olowofoyeku. She is the youngest child of 20 children. She grew up in Victoria Island in Lagos, Nigeria. Later, she spent time in London. Her older brother, Toby Foyeh is also a musician and guitarist.

Folake studied economics in anticipation of becoming an attorney, done bachelors of Arts (B.A) in theatre from City College of New York.

After completing her studies, Folake then started off her career in showbiz and emerged as an actress and orchestra player. She is a renowned guitarist.

Among the television shows Olowofoyeku has guest-starred on are 30 Rock, How to Get Away with Murder, Law & Order: Criminal Intent, Law & Order: Special Victims Unit, Modern Family, Westworld, and White Collar.

However, the actress has been getting immense popularity and lasting success in her career life. Her die-hard fans and followers can’t stop praising her for her outstanding contribution to the industry.

She has acted in many films, short movies, web series, theatre plays, and television series and shows as well. And what’s more? She got overwhelming responses.

The multi-talented star is among the luckiest stars who have got recognition in their multiple professions. Folake has been managing her both acting and music professions brilliantly.