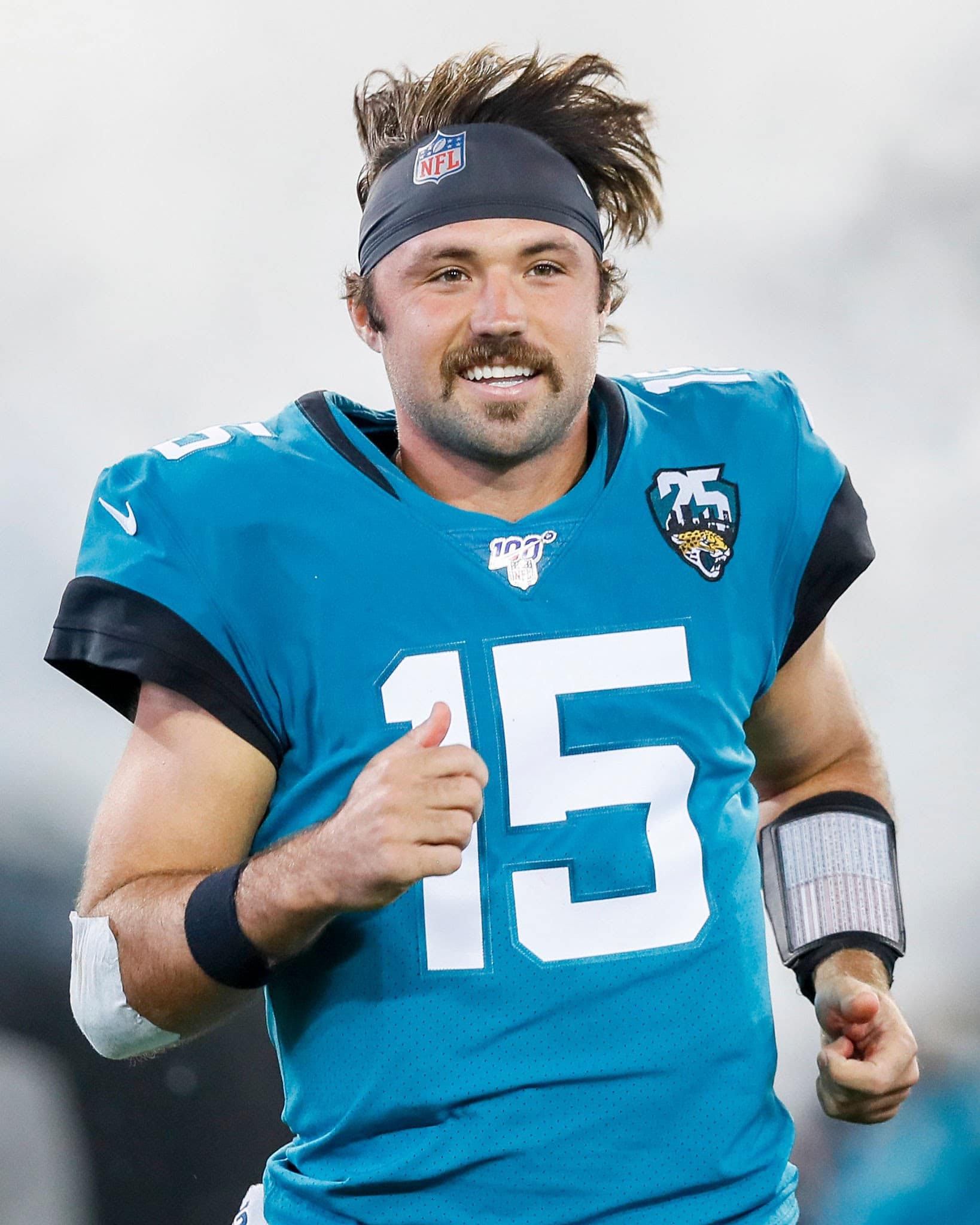 Known For Under Review

Gardner Flint Minshew II is an American football quarterback player for the Philadelphia Eagles of the National Football League (NFL). He also played in the NFL for the Jacksonville Jaguars.

Gardner Minshew had a passion for sports and following his passion, he decided to pursue it as a career. Since his school and college years, he used to play football and took part in various competitions.

In training camp, Minshew beat Alex McGough and Tanner Lee to become Nick Foles’s backup quarterback that season. Minshew became the Jaguars’ starting quarterback after Foles fractured his clavicle in the first game of the season.

After Foles left in free agency, Minshew became Jacksonville’s starter for the 2020 season, but he too suffered a major injury, fracturing multiple bones and tearing a ligament in his thumb. When Minshew returned, he split time on the field with Mike Glennon. Before the 2021 season, Minshew was traded to the Eagles, where he backed up Jalen Hurts.

Gardner Minshew has made his extensive career and won many awards and honors throughout his career. He is now a real inspiration to many.

Known For: Under Review