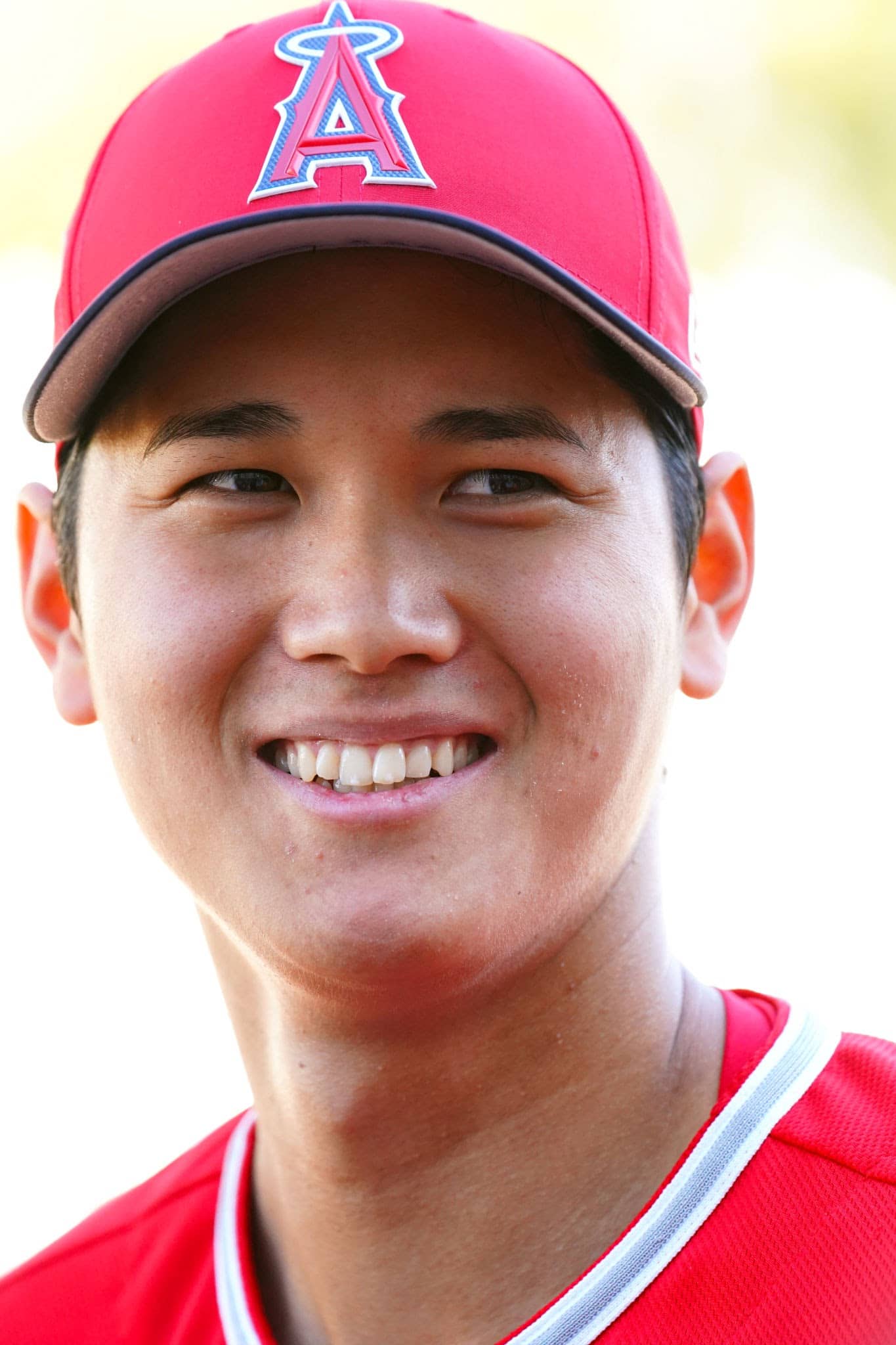 Shohei Ohtani is professionally known by his nickname “Shotime”. He is a Japanese professional baseball pitcher, designated hitter, and outfielder for the Los Angeles Angels of Major League Baseball (MLB).

Shohei Ohtani has played at the national and international levels. He has made a broad career in the field of sports. He was so active during his school and college days and that’s the reason, he was so passionate about pursuing it as a career. Since then, he has been playing and taking part in various competitions and tournaments.

On the professional side, Shohei Ohtani started his career in 2013 and has been giving his best since then. Ohtani was selected to Japan’s Under-18 National Team that finished sixth at the 18U Baseball World Championship in Seoul, Korea.

In 2015, Ohtani was honored with a bronze medal with the Samurai Japan National Baseball Team at the Premier12.

Ohtani made two appearances as the number one starter for Japan against the Republic of Korea, winning Game 1 in the opening round and getting a no-decision in the semifinals. In addition, Ohtani was named the 2015 WBSC Baseball Player of the Year and the 2015 WBSC All-World Team.