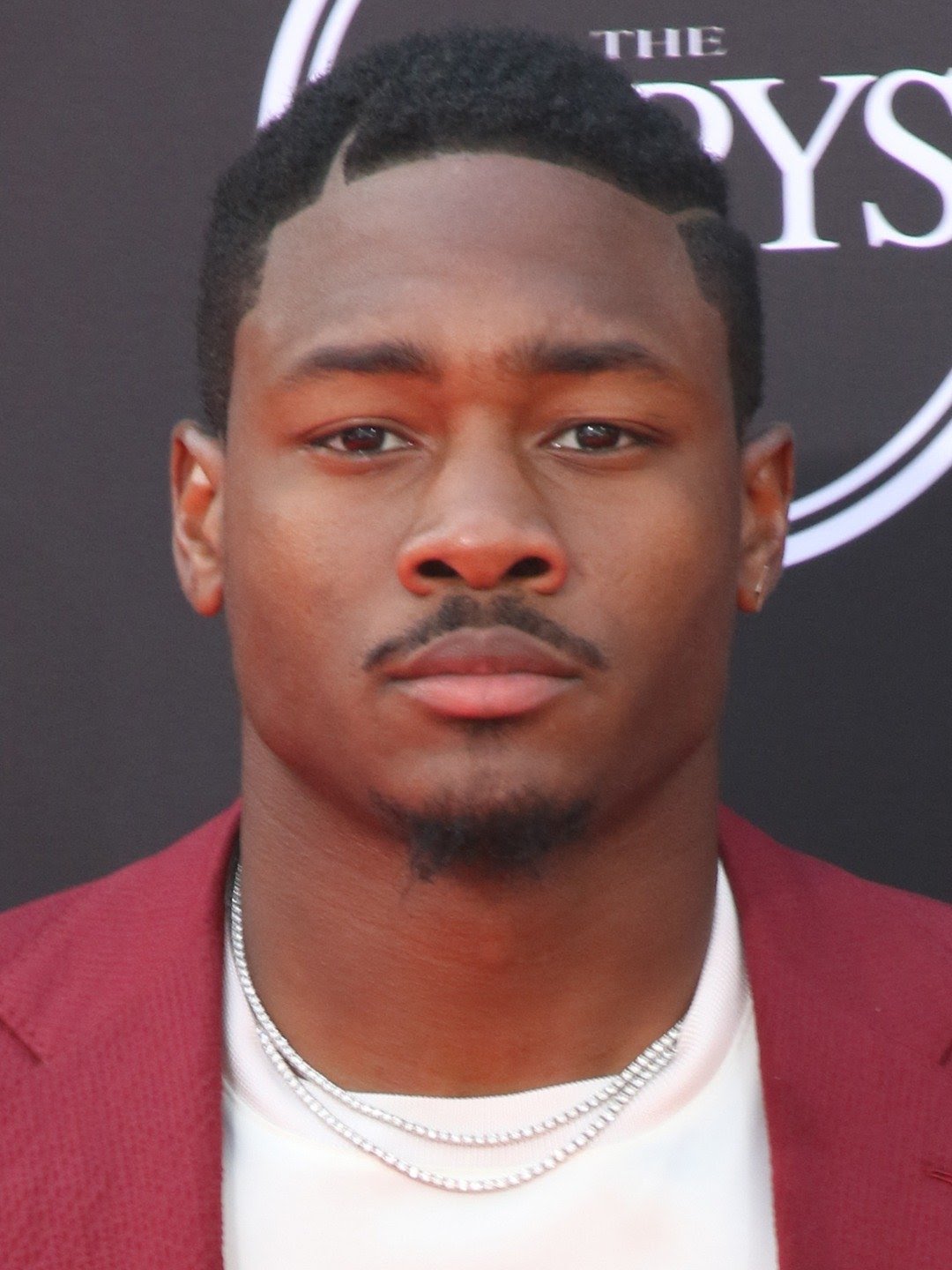 An American footballer, Stefon Mar’sean Diggs is a wide receiver for the Buffalo Bills of the National Football League (NFL). During his college days, he played football at Maryland and was drafted by the Minnesota Vikings in the 5th round of the NFL Draft of the year 2015.

In 2012, the most celebrated player, Stefon Mar’sean Diggs started his professional career. Prior to this, he used to play during his school and college years.

From 2012 to 2014, Diggs played football for coach Randy Edsall’s Maryland Terrapins football team at the University of Maryland in College Park, Maryland.

After suffering a season-ending injury in Wake Forest, Diggs played in only seven games in 2013. He was selected by the media and coaches despite the injury as he was an honorable All-ACC. He started his sophomore campaign with an impressive game against FIU, recording 98 yards receiving and one touchdown, and 70 return yards on three kickoffs.

What’s more? Stefon Diggs had received 110 yards and a touchdown against Connecticut. In that game, he pulled eight catches for 67 yards. For the season, he hauled in 34 passes for 587 yards and 3 touchdowns.

Diggs played over against Old Dominion by recording a career-best 179 yards, received and a touchdown earned ACC Reciever of the Week honors for his play.

Diggs had over 100 receiving yards for the first time this season in week 4 against Houston. In week 10 he had 162 yards on 8 receptions and a touchdown against the New York Jets as well.