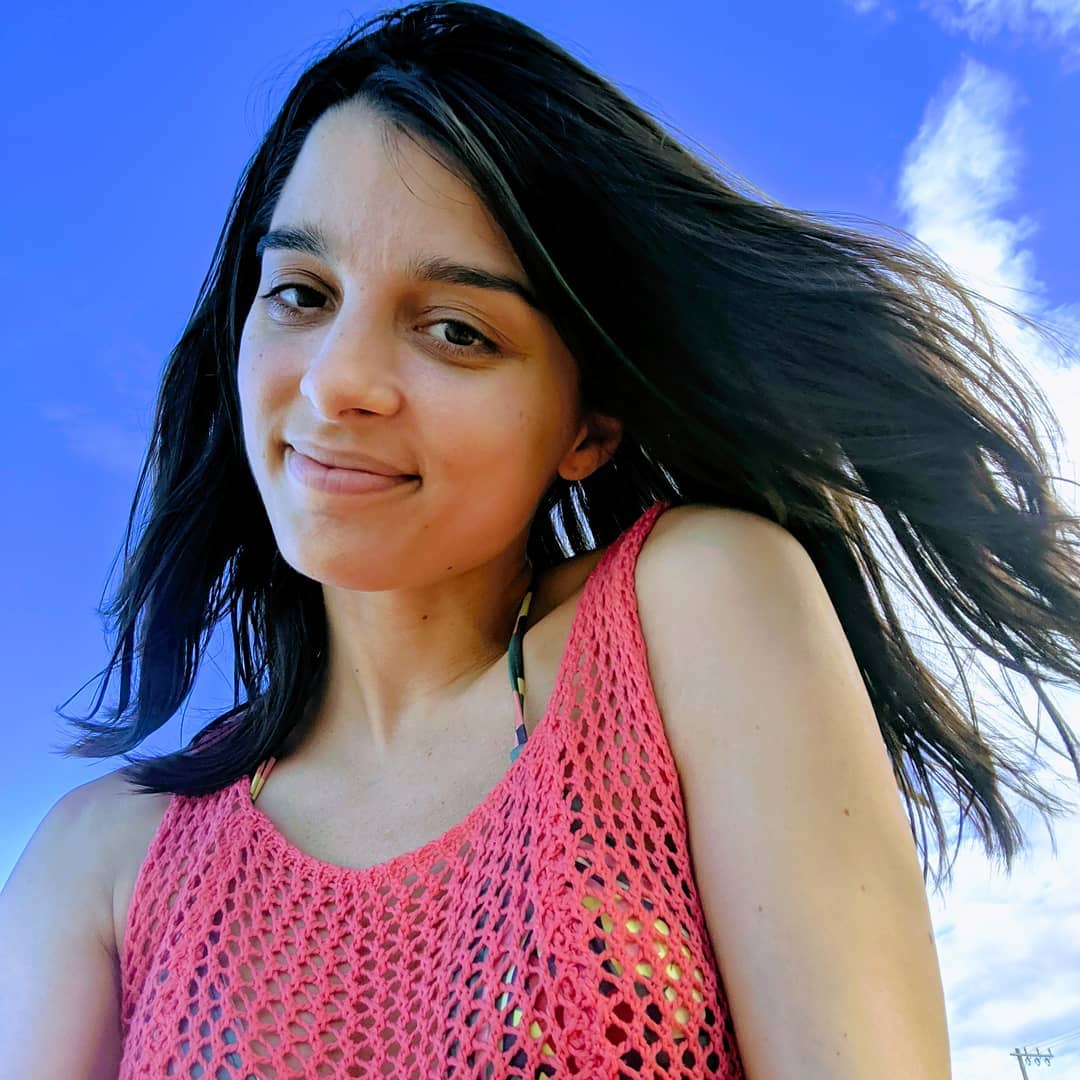 Gisseli Monteiro is a former model and Bollywood actress. She is known for her performance given in the Bollywood film named ‘Love Aaj Kal’ starring Saif Ali Khan and Deepika Padukone. It was directed by the renowned film director Imtiaz Ali in 2009. In the film, she portrayed the role of Harleen Kaur. Well, her performance was truly appreciated by the viewers.

The Brazilian actress/model, Monteiro began her acting career in Bollywood with Imtiaz Ali’s Love Aaj Kal, in which she plays Harleen Kaur, an old-fashioned Punjabi girl, alongside Saif Ali Khan and Deepika Padukone.

She was featured on the covers of the Indian edition of Harpers Bazaar, ELLE, Marie Clarie, and Femina.

In addition to acting, Giselli is the brand ambassador for Wills Lifestyle, Movil Mobiles, and PC Jewellers in India. She has walked the ramp for Rohit Bal, Ritu Kumar, and Ranna Gill.

In September 2011, she appeared in an advertisement for Westside, a chain of Fashion retail stores.

Giselli Monteiro has earned much fame and recognition after making her debut with Bollywood biggies, Saif Ali Khan and Deepika Padukone in the film ‘Love Aaj Kal’. Since then, she didn’t look back and continued to struggle.