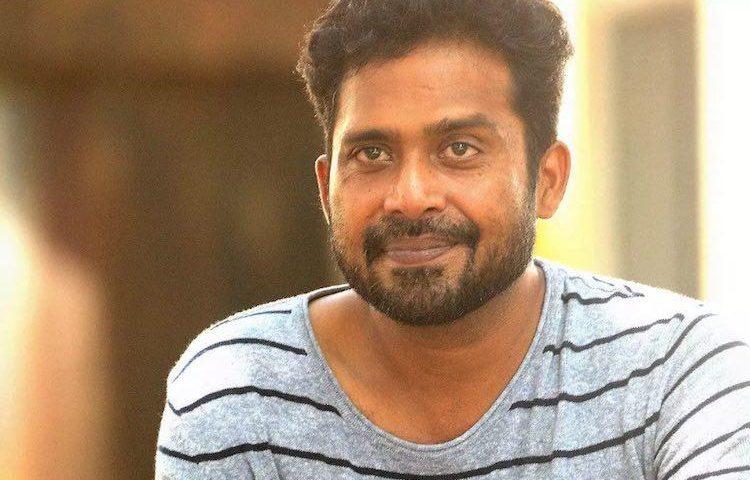 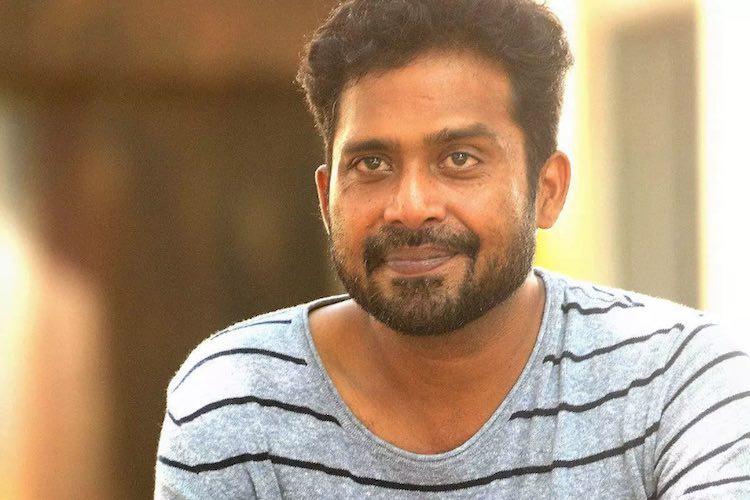 Guru Somasundaram is an actor, hailing from India and has worked in the Tamil film industry. He is considered the best actor in the cinema who has been winning the hearts of millions of people. He has worked in several movies and made a film debut “Aaranya Kaandam” which was directed by Thiagarajan Kumararaja. While it was released in the year 2011. For this movie, he got critical acclaim, and thereafter, he appeared in various movies.

Guru started his career working as a theatre artist at the Tamil theater group “Koothu-P-Pattarai” where he worked from 2002 to 2011. In 2003, a famed director, Thiagarajan Kumararaja approached him and cast him in his film project. He then accepted his offer and worked as an actor in his feature film. Later, he made his film debut “Aaranya Kaandam” and for this role, he got critically acclaimed. The film was released in 2011 and won the two National Film Awards.

In 2013, after gaining huge fame and success, director Mani Ratnam approached him to feature in a movie to play a minor role “Kadal”.

Well, after leaving theatre work, Guru Somasundaram toured as a freelance theatre actor, and later, he appeared in Malayalam movies. In 2013, he worked in a Malayalam movie “5 Sundarikal” which was one of the most loved movies of the year.

Later, he appeared in the movie “Pandiya Naadu” for which he earned huge acclaim and praised by everyone.

Also, he worked in a short silent movie “The Lost Paradise”. Moreover, Guru Somasundaram got critically acclaimed worked in the movie “Jigarthanda” which was released in 2014. While it was directed by Karthik Subbaraj.

In 2016, he appeared in a movie Joker for which he won the award and his fans noted him for the amazing performances he had given throughout his career life.

Among various notable achievements, he won the Behindwoods Gold Medal for the category of Best Actor Male for the movie “Joker” in 2017.