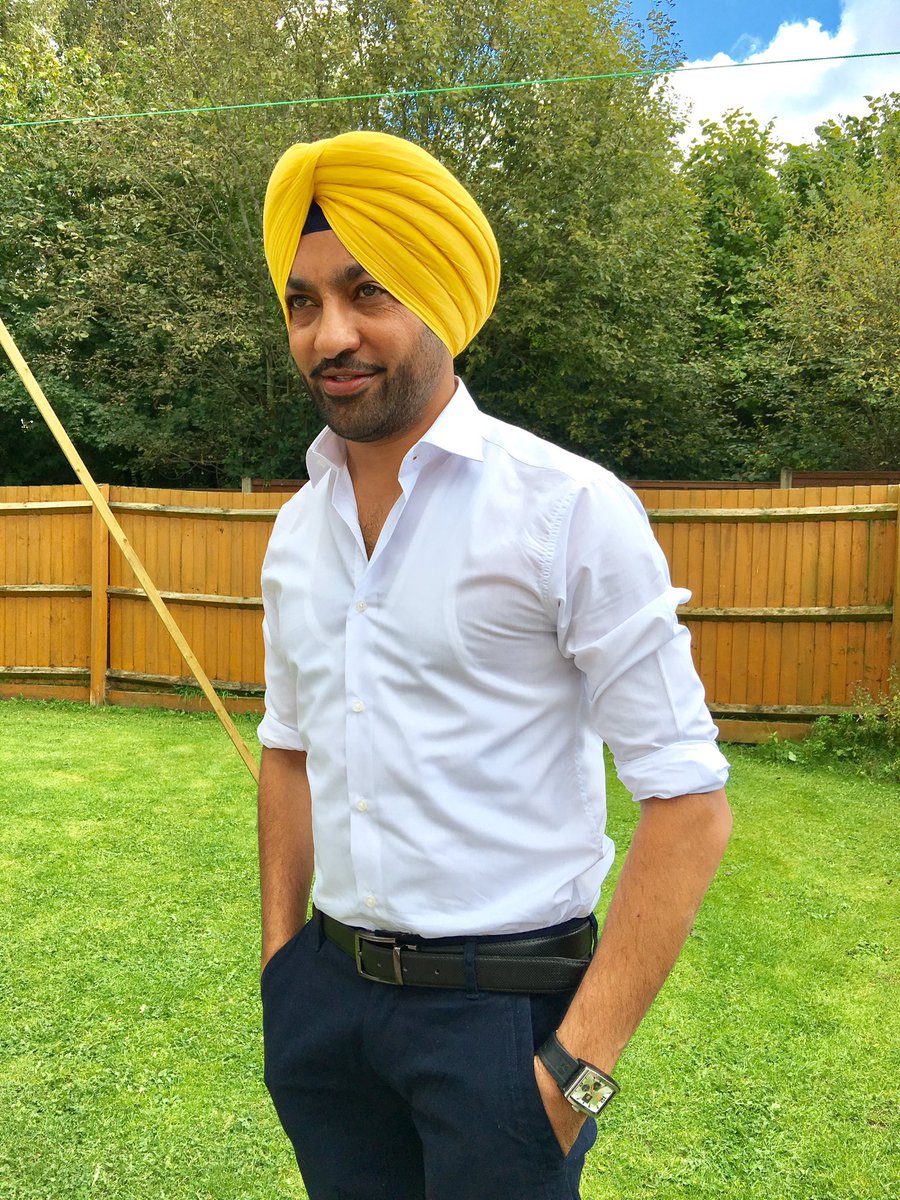 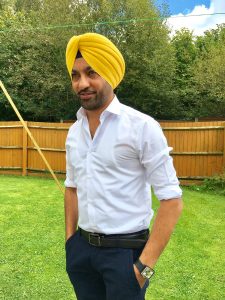 Harjit Harman is a multi-skilled person who flaunts his incredible talent. His skills are not just limited to singing, yet he is a great actor and model who has worked on several projects. He has worked as a model for a variety of prominent, renowned brands. Also, he has acted in Punjabi cinema and appeared in various movies. Meanwhile, he has also dropped his solo music album “Zanjeeri” in the year 2002. Also, he has produced some movies as well. In 2011, he was nominated for the Global Indian Music Awards for the category of Best Folk Album “Shaan-e-Qaum”.

In 1999, Harjit Harman dropped his debut music album “Kudi Chiran Toh Vichhari” for which he got huge acclaim and popularity. He has also worked as a model and has done various modeling assignments. Apart from this, he has worked as an actor in Punjabi movies for which he got much recognition. In 2009, he made his debut movie “Tera Mera Ki Rishta” for which he got good response. Subsequently, he got many offers and started appearing in movies. Alongside this, he also made his career in the field of production and he has produced many movies. While his fans noted him for his melodious voice as he has sung various singles. One of the most popular songs is “Mitran Da Na Chalda” and it was highly appreciated by everyone. Mostly, he sings folk songs for which music lovers praise him. And you will be amazed to know that he has sung more than 100 songs so far and undoubtedly, it is one of the greatest achievements for him. However, the Punjabi guy has achieved much fame and recognition for his contribution to the Punjabi cinema and music industry.